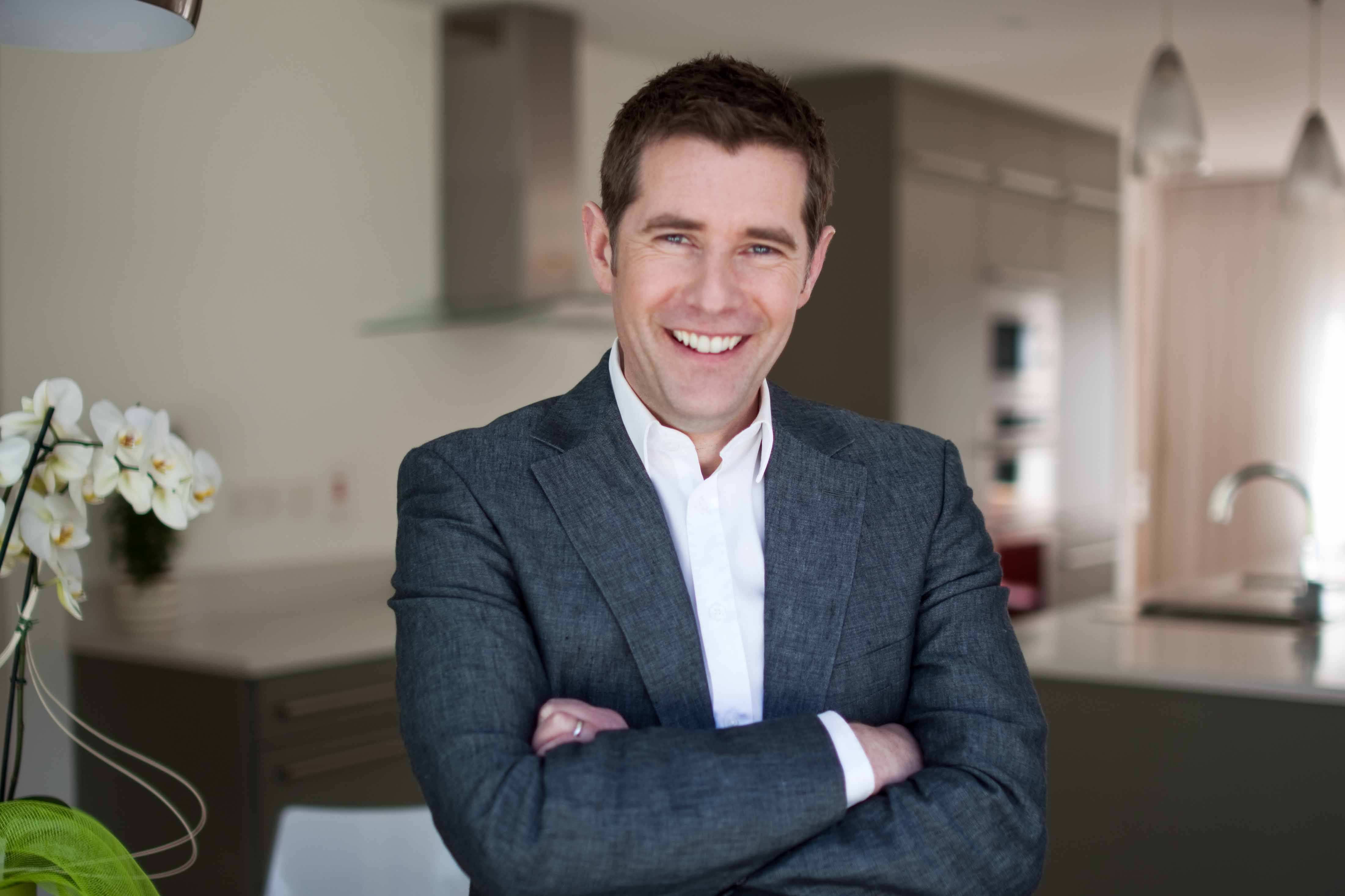 Dermot Bannon has confirmed that Room To Improve will be making a comeback later in the year.

Due to Covid-19, the show could not go ahead last year due to restrictions, however filming for a new series is in "full swing" according to the architect.

Bannon told RSVP Magazine that we can expect the show to return to our screens in autumn.

Speaking about the series so far, he said, “All of our jobs are on site at the moment and it is all going really well. We have had good projects coming up because we had all of last year to go out and find the right ones.”

Planning permission has been granted for all of the projects planned for the upcoming episodes.

Bannon also revealed he was grateful to be able to continue working during the pandemic saying, “I was making TV shows and doing a lot of normal things, so I had a letter to get out of my county and stay in hotels.”

“Wearing masks and filming socially distanced were really difficult because they went against the nature and spirit of what we do.”

“Eating my lunch in the car by myself was different but I know a lot of other parents from school who haven’t left their upstairs bedroom for a year while working for a multinational company.”