LISTEN BACK: Neil spoke to Declan Corbett who is calling on Taoiseach Micheal Martin to Tony Holohan sacked 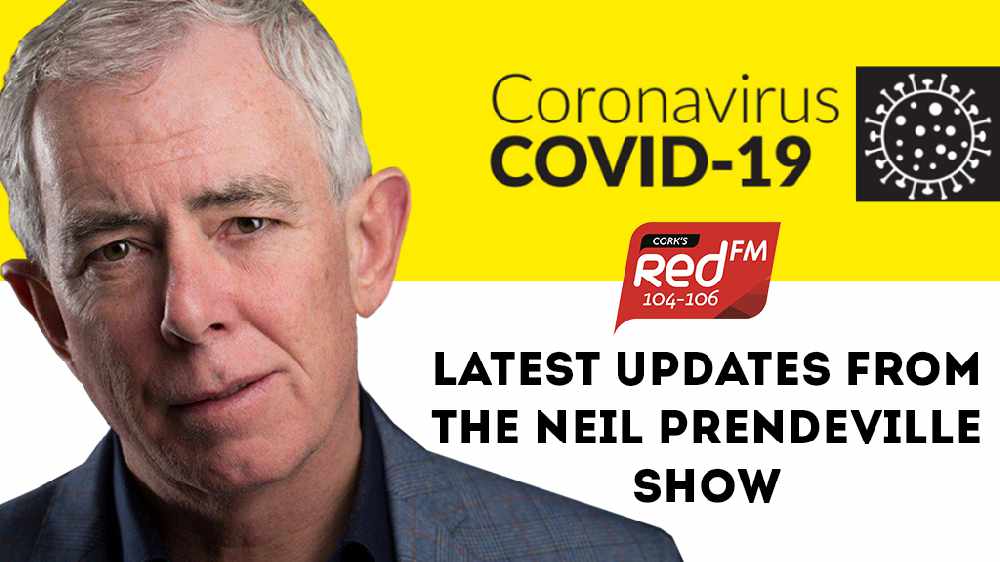 Declan Corbett of Corbett Court contacted The Neil Prendeville Show saying, "If Tony Holohan did his job right we would not be in the state we are in. Leo Varadkar said he was taking 100% of Holohans advice on board during the pandemic. If he didn’t leave the Italians in and stopped travel to Cheltenham we would not have had to close the country down. He has caused untold damage to restaurants bars hairdressers and is calling on Taoiseach Michael Martin to have him sacked. You can ask him about business as well – opened two days – says they are down to half their amount of seating - been flooded with bookings for his business, particularly the Kilworth premises ahead of a planned reopening at the end of the month."

You can listen to Declan's conversation with Neil here: