At The Flix: A Simple Flavor, The Little Stranger & A House With A Clock In Its Walls

At The Flix with Omniplex Cinema Mahon Point previews the best upcoming movies. This week Kilian takes a look at A Simple Flavor, The Little Stranger and The House With A Clock In Its Walls.

Stephanie (Anna Kendrick) is a mommy vlogger who seeks to uncover the truth behind her best friend Emily's (Blake Lively) sudden disappearance from their small town. Stephanie is joined by Emily's husband Sean (Henry Golding) in this stylish thriller filled with twists and betrayals, secrets and revelations, love and loyalty, murder and revenge.

The Little Stranger (15A)

The quiet, respectable Dr. Faraday is called to a patient at Hundreds Hill during the long hot summer of 1948. The Hall has been home to the Ayres family for more than two centuries. But it is now in decline and its inhabitants - mother, son and daughter - are haunted by something more ominous than a dying way of life. When he takes on his new patient, Faraday has no idea how closely, and how disturbingly, the family's story is about to become entwined with his own.

The House With A Clock In Its Walls (PG)

Lewis Barnavelt, after losing his parents, is sent to Michigan to live with his uncle Jonathan (Jack Black). He discovers his uncle is a warlock, and enters a world of magic and sorcery. But this power is not limited to good people: Lewis learns of Isaac Izard, an evil wizard who wanted to cause the Apocalypse so that he could see what happened afterwards. To do this, he constructed a magical clock with black magic, as long as it exists it will keep ticking, counting down to doomsday. Now Lewis and Jonathan must find the clock before it's too late, and before Isaac's wife, Selena, gets to it. 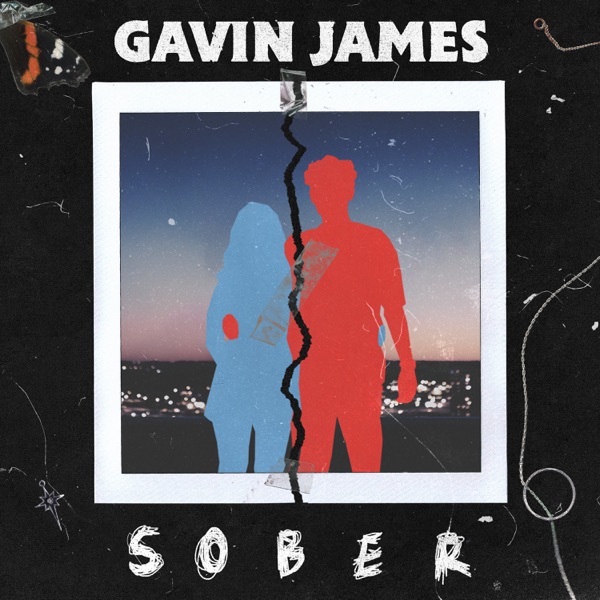