At The Flix: Blade Runner 2049, The Godfather: Part II & The Mountain Between Us

Thirty years after the events of the first film, a new blade runner, LAPD Officer K (Ryan Gosling), unearths a long-buried secret that has the potential to plunge what's left of society into chaos. K's discovery leads him on a quest to find Rick Deckard (Harrison Ford), a former LAPD blade runner who has been missing for 30 years.

Release Date: Showing as part of Omniplex Cinema's #BringitBack season on the 9th October at 7:30 pm in Omniplex Cork

Considered to be one of the greatest films of all time (including 6 Oscars!), The Godfather Part II is returning to the big screen in Omniplex Mahon Point after 43 years! The continuing saga of the Corleone crime family tells the story of a young Vito Corleone growing up in Sicily and in 1910s New York; and follows Michael Corleone in the 1950s as he attempts to expand the family business into Las Vegas, Hollywood and Cuba.

The Mountain Between Us (12A)

Stranded after a tragic plane crash, two strangers must forge a connection to survive the extreme elements of a remote snow covered mountain. When they realize help is not coming, they embark on a perilous journey across hundreds of miles of wilderness, pushing one another to endure and discovering strength they never knew possible. 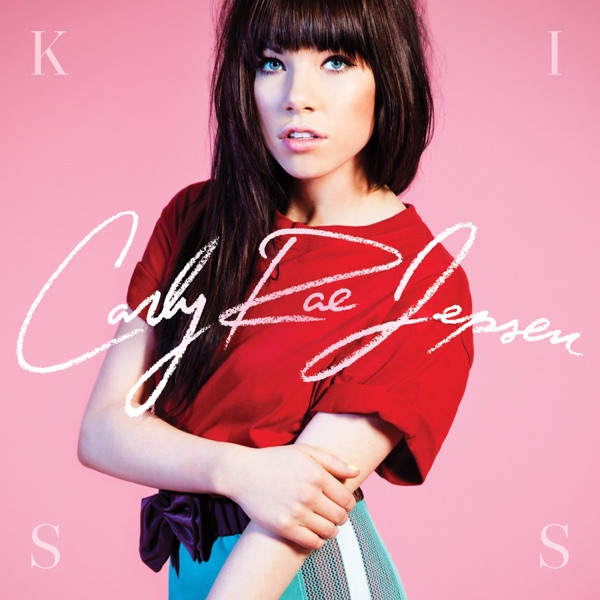