At The Flix: Fantastic Beasts: The Crimes of Grindelwald, Burn The Stage: The Movie & Robin Hood

Fantastic Beasts: The Crimes of Grindelwald

At the end of the first film, the powerful Dark wizard Gellert Grindelwald (Depp) was captured by MACUSA (Magical Congress of the United States of America), with the help of Newt Scamander (Redmayne). But, making good on his threat, Grindelwald escaped custody and has set about gathering followers, most unsuspecting of his true agenda: to raise pure-blood wizards up to rule over all non-magical beings. In an effort to thwart Grindelwald's plans, Albus Dumbledore (Law) enlists his former student Newt Scamander, who agrees to help, unaware of the dangers that lie ahead. Lines are drawn as love and loyalty are tested, even among the truest friends and family, in an increasingly divided wizarding world.

Burn The Stage: The Movie

Burn the Stage: the Movie is the first movie from Koren pop-sensation BTS, going behind-the-scenes of the BTS WINGS TOUR to reveal the full story of the band's meteoric rise to fame. This unmissable cinema event provides an intimate look at what happens when the most successful global boyband of all time breaks down barriers and invades the mainstream music scene. Exclusive tour footage and brand-new one-on-one interviews with BTS members give fans an unprecedented glimpse into their lives and an opportunity for everyone to celebrate together in movie theaters worldwide.

Robin of Loxley (Taron Egerton) a war-hardened Crusader and his Moorish commander (Jamie Foxx) mount an audacious revolt against the corrupt English crown in a thrilling action-adventure packed with gritty battlefield exploits, mind-blowing fight choreography, and a timeless romance. 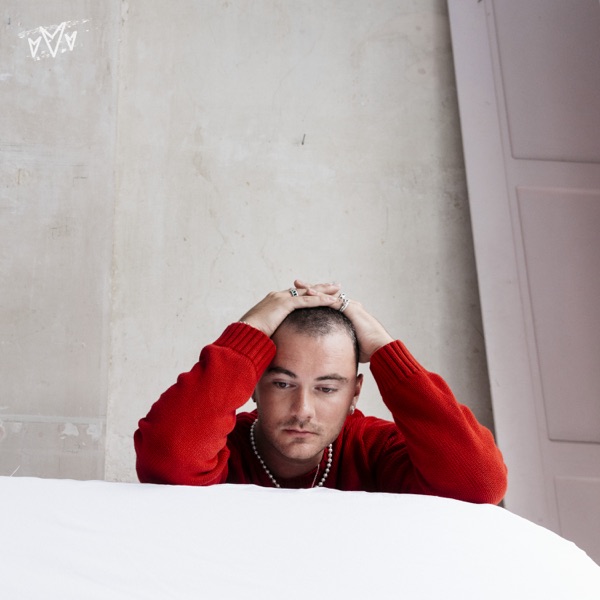