Ever since hulking lawman Hobbs (Johnson), a loyal agent of America's Diplomatic Security Service, and lawless outcast Shaw (Statham), a former British military elite operative, first faced off in 2015’s Furious 7, the duo have swapped smack talk and body blows as they’ve tried to take each other down. But when cyber-genetically enhanced anarchist Brixton (Idris Elba) gains control of an insidious bio-threat that could alter humanity forever — and bests a brilliant and fearless rogue MI6 agent (The Crown’s Vanessa Kirby), who just happens to be Shaw’s sister — these two sworn enemies will have to partner up to bring down the only guy who might be more fierce than themselves.

Red, Chuck, Bomb and the rest of their feathered friends are surprised when a green pig suggests that they put aside their differences and unite to fight a common threat. Aggressive birds from an island covered in ice are planning to use an elaborate weapon to destroy the fowl and swine way of life. After picking their best and brightest, the birds and pigs come up with a scheme to infiltrate the island, deactivate the device and return to their respective paradises intact.

Bring The Soul: The Movie (PG)

Following their landmark “Love Yourself” tour, BTS triumphantly returns to cinema screens in BRING THE SOUL: THE MOVIE. Shining brighter than any light on the stage, now the group invites us behind the spotlight. On the day following the final concert of their Europe tour, on a rooftop in Paris, BTS tells their very own stories from experiencing new cities to performing in front of thousands of ARMY across the globe. A glimpse into BTS’ world away from the stage, featuring intimate group discussions alongside spectacular concert performances from the tour, this is a cinema event not to be missed. The journey of BTS continues! 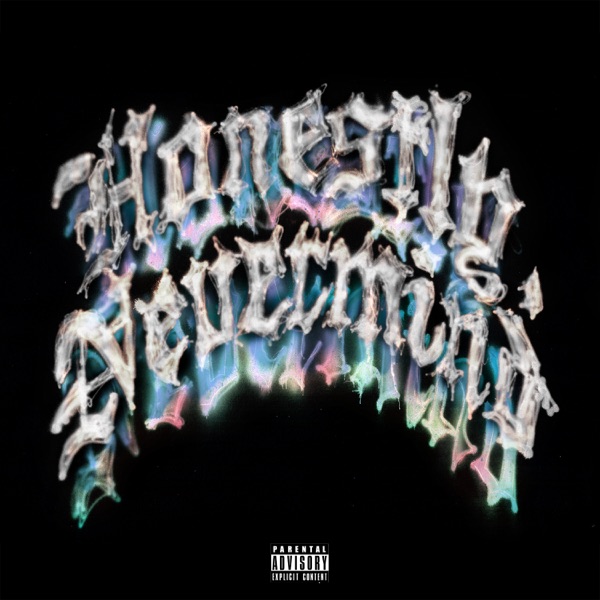