Based on the graphic novels by Mike Mignola, Hellboy, caught between the worlds of the supernatural and human, battles an ancient sorceress bent on revenge. Hellboy is back, and he's on fire. This action packed story sees the legendary half-demon superhero (David Harbour) called to the English countryside to battle a trio of rampaging giants. There he discovers The Blood Queen, Nimue (Milla Jovovich), a resurrected ancient sorceress thirsting to avenge a past betrayal. Suddenly caught in a clash between the supernatural and the human, Hellboy is now hell-bent on stopping Nimue without triggering the end of the world.

Marsai Martin stars in Little, a comedy from producer Will Packer (Girls Trip, Ride Along). The film tells the story of a woman who-when the pressures of adulthood become too much to bear-gets the chance to relive the carefree life of her younger self. Jordan is a take-no-prisoners mogul who torments her long-suffering assistant and employees on a daily basis. She soon faces an unexpected threat to her personal life and career when she magically transforms into a 13-year-old version of herself. Issa Rae plays Jordan’s long-suffering assistant April, the only one in on the secret that her daily tormentor is now trapped in an awkward tween body just as everything is on the line. Little is an irreverent new comedy about the price of success, the power of sisterhood and having a second chance to grow up — and glow up — right.

Rose-Lynn Harlan is bursting with raw talent, charisma and cheek. Fresh out of prison and reunited with her son and daughter, all she wants is to get out of Glasgow and make it as a country singer in Nashville. Rose's mother Marion, on the other hand, has had a bellyful of her worthless nonsense. Forced to take strict responsibility, Rose gets a cleaning job, only to find an unlikely champion in the middle-class lady of the house. 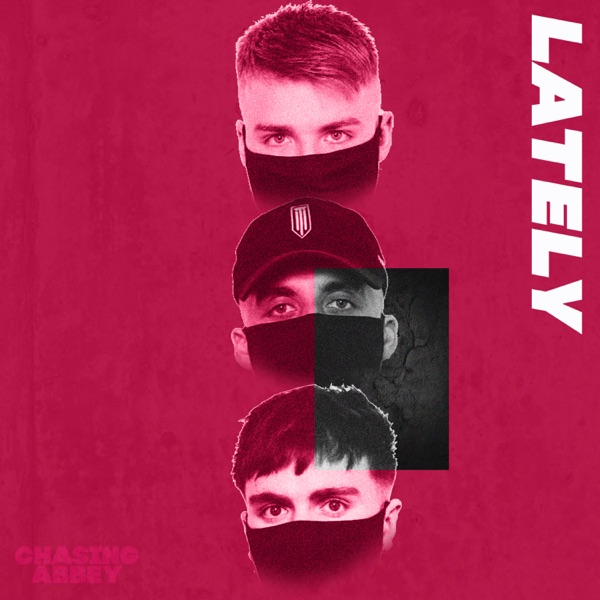