At The Flix: Miracle on 34th Street, The Man Who Invented Christmas & Wonder

A little girl discovers dreams do come true if you really believe. Six-year-old Susan has doubts about childhood's most enduring miracle - Santa Claus. Her mother told her the "secret" about Santa a long time ago, so Susan doesn't expect to receive the most important gifts on her Christmas list. But after meeting a special department store Santa who's convinced he's the real thing, Susan is given the most precious gift of all - something to believe in.

The Man Who Invented Christmas (PG)

The Man Who Invented Christmas tells of the magical journey that led to the creation of Ebenezer Scrooge (Christopher Plummer), Tiny Tim and other classic characters from "A Christmas Carol." Directed by Bharat Nalluri (MISS PETTIGREW LIVES FOR A DAY), the film shows how Charles Dickens (Dan Stevens) mixed real life inspirations with his vivid imagination to conjure up unforgettable characters and a timeless tale, forever changing the holiday season into the celebration we know today.

Based on the New York Times bestseller, WONDER tells the incredibly inspiring and heartwarming story of August Pullman. Born with facial differences that, up until now, have prevented him from going to a mainstream school, Auggie becomes the most unlikely of heroes when he enters the local fifth grade. As his family, his new classmates, and the larger community all struggle to discover their compassion and acceptance, Auggie's extraordinary journey will unite them all and prove you can't blend in when you were born to stand out. 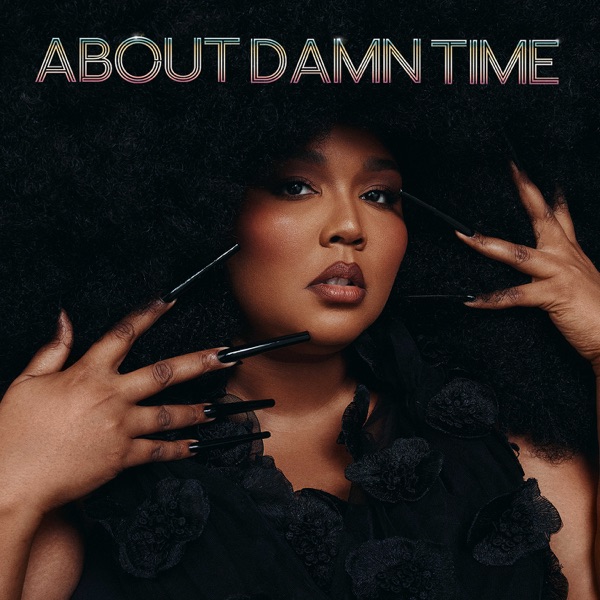