At The Flix: Onward, Military Wives & The Photograph

From the creators of Toy Story, comes an all-new Disney Pixar family adventure. Set in a suburban fantasy world, 'Onward' introduces two teenage elf brothers named Ian and Barley Lightfoot (voiced by Tom Holland and Chris Pratt). They venture off on a journey to discover if there is still a little magic left out there, all in order to spend one last day with their father who passed away when they were too young to remember him. Onward is a funny, heartwarming, dazzlingly animated adventure that will surely be one of this year's family favourites!

Thrown together by life on a military base while their partners serve on a tour of duty in Afghanistan, a group of ordinary women find an unexpected way to raise their spirits and combat the isolating realities of being an army wife - by forming the first ever Military Wives' Choir. Music and laughter transform their lives, helping each other to overcome their fears for loved ones in combat. From the director of The Full Monty, Military Wives stars Sharon Horgan and Kristin Scott Thomas.

When famed photographer Christina Eames dies unexpectedly, she leaves her estranged daughter, Mae, hurt, angry and full of questions. When Mae finds a photograph tucked away in a safe-deposit box, she soon finds herself delving into her mother's early life -- an investigation that leads to an unexpected romance with a rising journalist. Gorgeous visuals, an affecting love story, and simmering chemistry between Issa Rae and Lakeith Stanfield keep The Photograph solidly in focus. 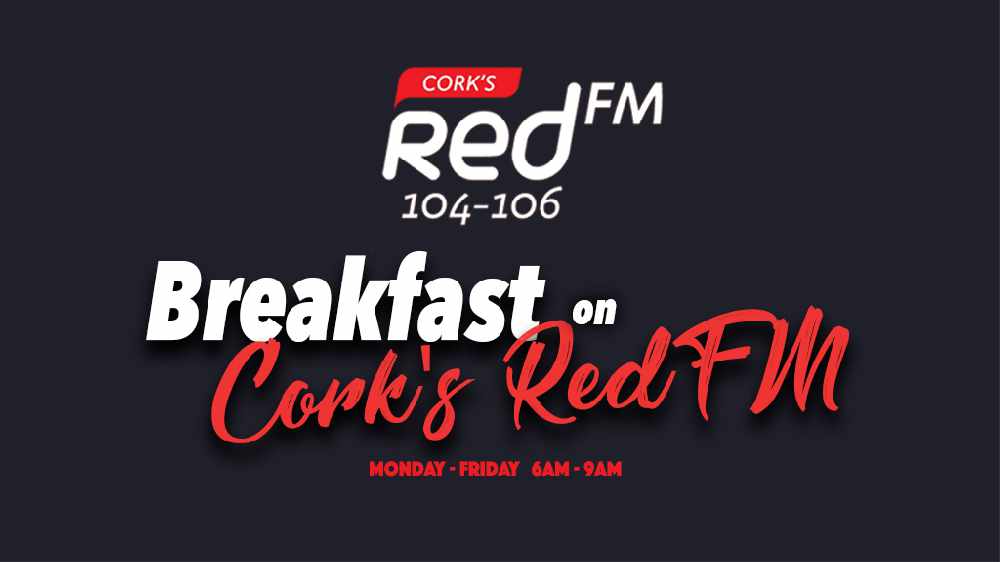 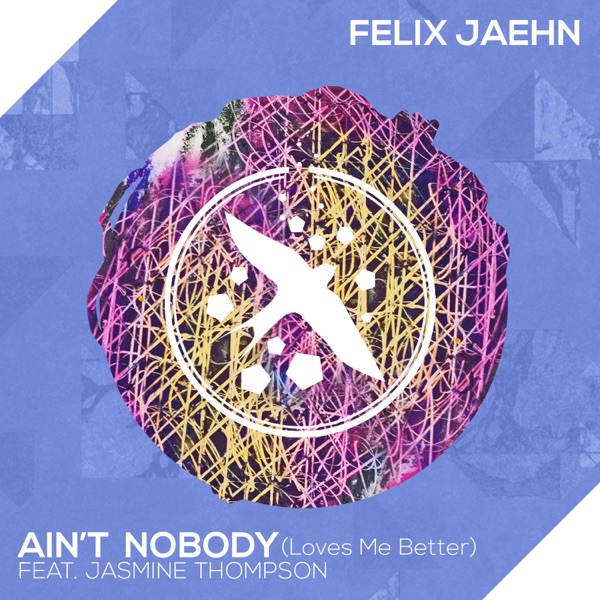