At The Flix: Pacific Rim: Uprising, A Wrinkle in Time & Willy Wonka and the Chocolate Factory

Jake Pentecost, son of Stacker Pentecost, reunites with Mako Mori to lead a new generation of Jaeger pilots, including rival Lambert and 15-year-old hacker Amara, against a new Kaiju threat.

A Wrinkle in Time (PG)

Following the discovery of a new form of space travel as well as Meg's father's disappearance, she, her brother, and her friend must join three magical beings - Mrs. Whatsit, Mrs. Who, and Mrs. Which - to travel across the universe to rescue him from a terrible evil.

The world is astounded when Willy Wonka, for years a recluse in his factory, announces that five lucky people will be given a tour of the factory, shown all the secrets of his amazing candy, and one will win a lifetime supply of Wonka chocolate. Nobody wants the prize more than young Charlie, but as his family is so poor that buying even one bar of chocolate is a treat, buying enough bars to find one of the five golden tickets is unlikely in the extreme. But in movieland, magic can happen. Charlie, along with four somewhat odious other children, get the chance of a lifetime and a tour of the factory. Along the way, mild disasters befall each of the odious children, but can Charlie beat the odds and grab the brass ring? 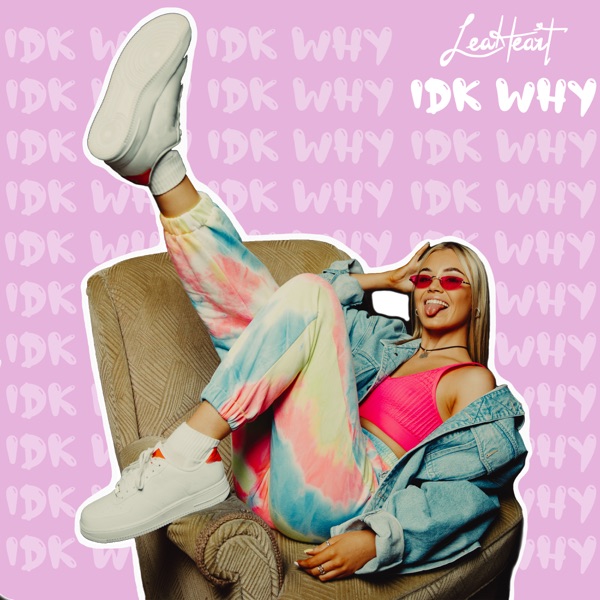