Forty-two years since Luke Skywalker was introduced to our world, the ninth and final episode of the Skywalker saga is finally among us. Star Wars: The Rise of Skywalker takes place a year after the events of The Last Jedi (2017). The remnants of the Resistance face the First Order once again – while reckoning with the past and their own inner turmoil. Meanwhile, the ancient conflict between the Jedi and the Sith reaches its climax, altogether bringing the Skywalker saga to a definitive end.

Director J.J. Abrams is set to finish what he started in 2015, with Daisy Ridley, John Boyega, Mark Hamill and the rest of the cast returning once and for all.

Cats is a most-unexpected film adaption of Andrew Lloyd Webber’s beloved smash musical.  A tribe of cats called the Jellicles must decide yearly which one will ascend to the Heaviside Layer and come back to a new Jellicle life. One of the longest-running in history, Cats boasts a fantastic cast, starring Idris Elba, Taylor Swift, Ian McKellen and Judi Dench.

Omniplex is wrapping up the #BringItBack Christmas Season with Home Alone 2! In this sequel to the highly successful Home Alone, child-star Macaulay Culkin returns, in the role that made him famous, as Kevin McCallister, a precocious Chicago boy who mistakenly boards a plane to New York while the rest of his large family wings to Florida. In Manhattan, he takes up residency at the Plaza Hotel, but his posh holiday is disrupted by the re-appearance of crooks Harry (Joe Pesci) and Marv (Daniel Stern). See Home Alone 2 at Omniplex Cinemas from the 20th to 24th of December! 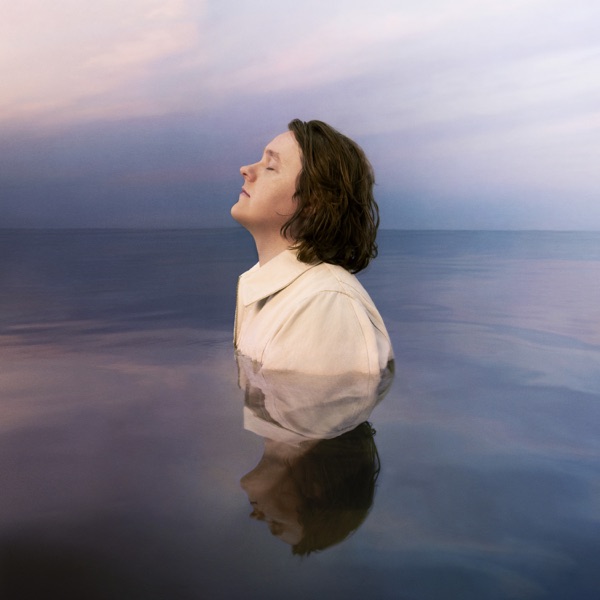