At The Flix: What Men Want, Ben Is Back & Diana Ross: Her Life, Love & Legacy

Passed up for a well-deserved promotion, sports agent Ali Davis wonders what else she needs to do to succeed in a man's world. Hoping to find answers from a psychic, Ali drinks a weird concoction that suddenly allows her to hear what men are thinking. Using her newfound ability, Ali starts to turn the tables on her obnoxious male colleagues while racing to sign the next basketball superstar.

Nineteen-year-old Ben Burns unexpectedly returns to his family's suburban home on Christmas Eve. Ben's mom, Holly, is relieved and welcoming but wary of her son's drug addiction. Over a turbulent 24 hours, new truths are revealed, and a mother's undying love gets put to the test as Holly does everything in her power to keep Ben clean.

Featuring the remastered 1983 "Live in Central Park" concert. A milestone in history, marking the 75th birthday of one of the greatest entertainers of all time. The magic of Diana Ross has touched millions of hearts around the world. Her magnificent life and unparalleled career have influenced music, film, fashion and stage with her spirit forever woven in the fabric of humanity. 2019 will be remembered as a milestone in history with a year-long Diamond Diana Celebration, marking the 75th birthday of one of the greatest entertainers of all time. Filmed over the course of two days in 1983, when over 1 million people united on the Great Lawn of Central Park to experience a once-in-a-lifetime live moment that defined a generation. When a freak storm hit, despite Ross’s best efforts to take on Mother Nature and continue, the concert had to be canceled. She announced to the crowd she would return the following day to perform again and they all returned. The concert seen around the world showcased the trailblazing entertainer of young and old, bringing together all ethnicities and nationalities to experience the voice and heart of Diana Ross. 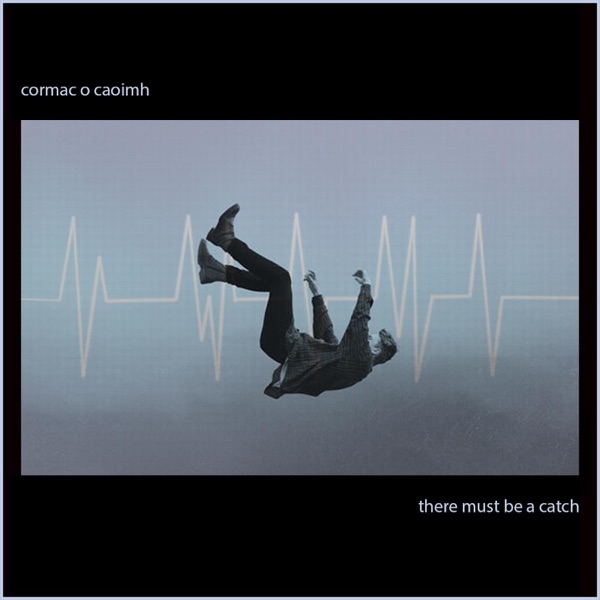 Cormac O Caoimh - There Must Be A Catch