A SKULL IN CONNEMARA by Martin McDonagh – Presented by The Everyman

This rehearsed reading of A Skull in Connemara, by Martin McDonagh, is part of Play It by Ear, a programme of shows from The Everyman stage and available through live audio stream.

Mick Dowd, the grave digger, is on a secret task preparing to make space in the local graveyard. The thing is, one of those bodies to be disinterred is his wife’s, and there’s more than old bones to be uncovered…

Martin McDonagh’s trademark black humour will have you squirming in your seat and howling with laughter as it delves into the underbelly of rural Irish town rumours.

The event runs from 8:00pm to 9:00pm on the following dates.
Select a date to add this event to your calendar app. 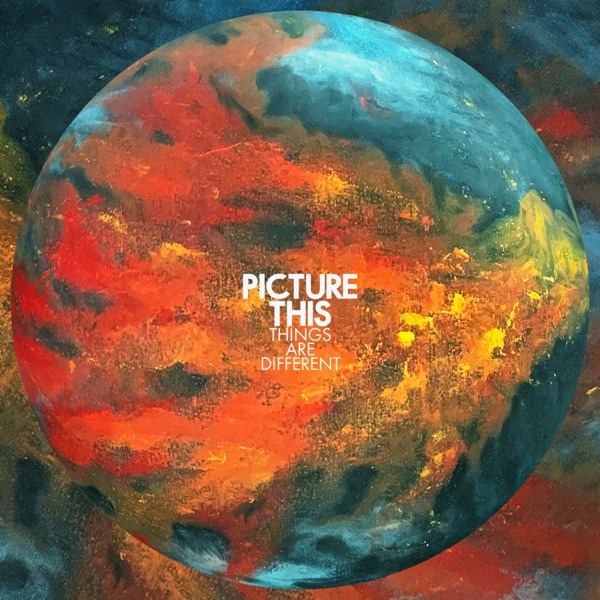 Picture This - Things Are Different