Diet Diaries: What Happens When You Ditch Sugar and Alcohol? 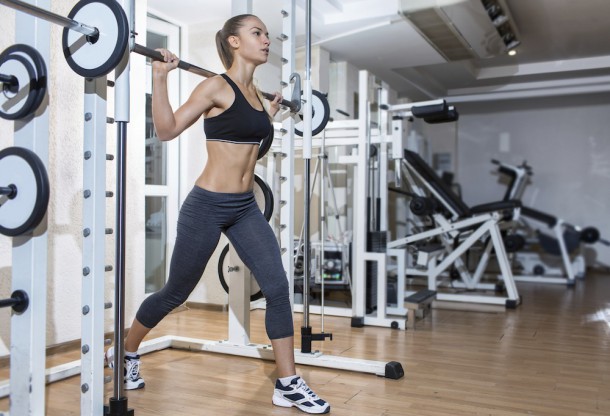 Sometimes big birthdays can give us a shake and push us to try something we’ve been putting off for ages. And with her 30th birthday fast approaching, Abi decided to bite the gym bullet and hire a personal trainer for six weeks. Her goal is to look and feel the best that she can as she marches into a new section on the ‘tick the box that applies to you’ piece of official forms.

Crunch Fitness has literally become my second home over the last two weeks, and to be fair it’s a lovely home. Even if I can’t mooch around in my onesie eating biscuits and watching Fair City in this home.

But I do have a swimming pool, all the latest gym equipment and there are fabulous people getting fit and healthy everywhere I look. But here’s the catch. I have to join these fabulous people four days a week, eat healthy, not drink alcohol or have sugar. With the BIG 3-0 only three weeks away, I’m trying to stay focused and positive but I can tell you that the last couple of weeks have had a few bumps in the road.

I’m going to be honest – the first week didn’t start out too well. I had the really bad cold that everyone in the country seemed to have. And so I took myself and my snuffles off to the gym to kick off my week with a weights session with Ula. If I could’ve had my way, I would’ve curled up on the sofa, in my fluffy pyjamas and my toasty socks, and ripped open a huge pack of Rich Tea biscuits. I’ve admitted quite a lot to you all at this point so I may as well keep going. I’d have watched a night of Ex on the Beach, (those people just make me feel better about my own life) and I would have abandoned all thoughts of the gym. But here’s where having a personal trainer makes all the difference. My lazy fantasy that wasn’t an option because Ula was waiting for me and I couldn’t throw in the towel on the first day. 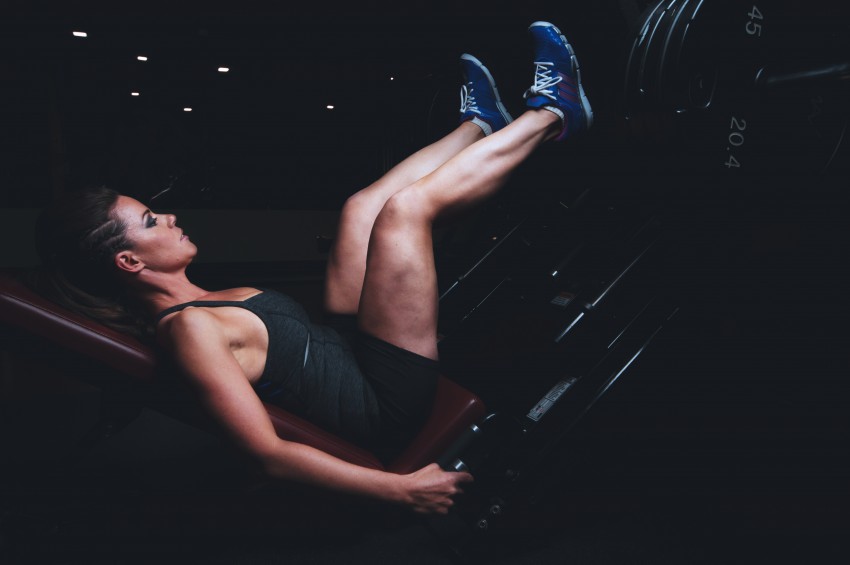 But Ula eased me in gently and was very understanding. She also had a cold so we were both feeling pretty rotten together. And after the first session I was so proud of myself that I pushed myself to go again the next day. I did feel a little weak afterwards (and to be honest after a few sessions that week) but after chatting to Ula she knew from talking to me that I wasn’t eating enough during the day.

The idea of eating bigger meals during the day is an adjustment for me. I can see that it makes sense; why eat a huge meal at the end of the day when your body doesn’t have the chance to digest it? But I had gotten into the habit of only picking during the day and having a huge meal in the evening. It was only on the third day when I felt so weak on the way home that I realised that the meal plan is key.

Breakfast, the most important meal of the day according to my meal plan, has been a struggle. I’ve realised that I’m really a tea-and-toast kind of girl and having avocado, eggs and porridge first thing reminds me of when I was a child and my parents were trying to make me eat vegetables with my dinner.

But as the weeks have gone on, I’m trying not to be so hard on myself. If my breakfast is brown bread with green tea every day and and eggs only included every other day (plus I’m eating healthy for the rest of the day), so be it. Two out three isn’t bad (Ula will kill me for saying that). Dear God, don’t tell Ula about the every-second-day-eggs. Oh lord, what have I become? 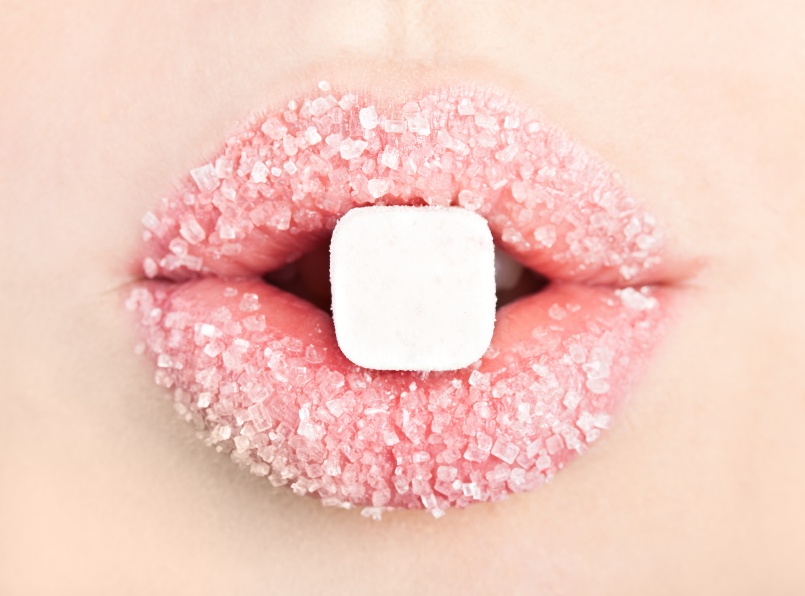 Another demon in the first week was my lovely friend sugar. You all know and love her, she comes in the lovely form of cakes, biscuits, chocolates, ice cream everything that makes you feel you’re getting a hug from within. She keeps you company at night straight after dinner and says well done on that tough day at work, have another biscuit.

Well she’s seen a lot less ’round these parts now and how I miss her. The first few days were a killer. My family is like any other Irish family in that even though you could be full to the gills from dinner, there is always room for a cup of a tea and ‘something nice’ straight after. And after 29 years, that habit was hard to break. I was doing well until some very attractive men in black polo necks came into my office, at the end of the first week, offering everyone chocolate (yes, I work in a place where this happens on a regular basis).

Since then I must admit that I’ve not doing so great on the chocolate front. Ula suggested that when I feel these cravings have a low fat yogurt or Quest Protein bar, as they have small amounts of fat and sugar.

But I struggled on and by the second week, I already felt better. I’ve more energy due to my better diet and being more active and I was surprised that I mentally felt stronger. I have been battling with myself constantly over what to eat, what not to eat, should I cancel the gym, but the fact that I’m getting through it makes me have a sense of achievement and I feel GREAT.

Abi has shared more on her gym journey with us; the good, the bad and the results. You can catch up on her first article here. 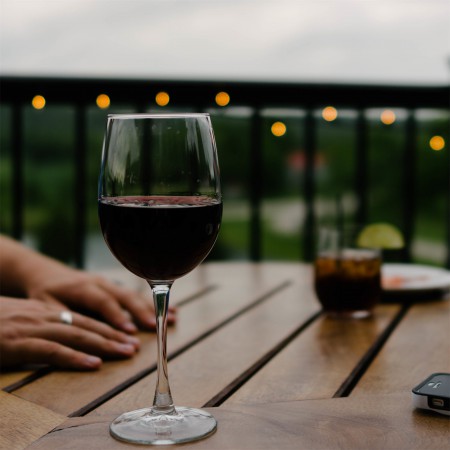