How to help your hair recover after balayage 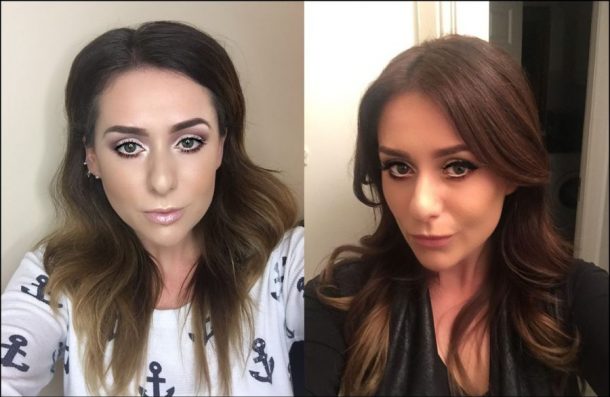 With so many hairdressers opening on a weekly basis across the board in Dublin City and nationwide, it’s very hard to know where to go. And it’s even harder when you have a specific problem that you need to have fixed and you’re terrified that your new hairdresser is either going to bleach the head off you by mistake or chop all your hair off, rendering you the proud owner of a bob that you did not want and channeling your confirmation photo that is hidden under the couch for a reason.

For the last three years, I’ve had balayage in my hair which just means lighter ends with darker roots. My hair is really fine but I have a lot of it. And with continual bleaching it ended up breaking and splitting at the ends, regardless of how well I look after it.

I wanted to change it up to last year but the hairdresser I went to had either forgotten their colour theory or was over tired and not paying attention to what they were doing but I ended up with green hair on the ends for three weeks. I was like the love child of Kermit and Chewbacca.

Now, since that experience I had just planned to just let it grow out and cut the bleached ends out when it reached a decent length. But my hair was progressively getting more and more damaged and I didn’t have the patience to walk around with straw ends while it grew. 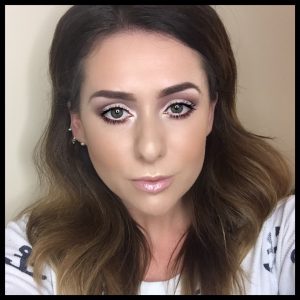 I am all about the recommendations so when a friend suggested the Hair Fairy, Aoife Kennedy, I decided to have another go at fixing my distressed strands and if it didn’t work, I’d just embrace the Confirmation Bob. 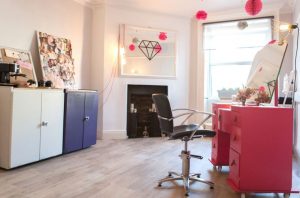 Aoife has been in salons since she was 15, helping out in her mother’s salon and she has since trained and worked with some of the biggest hair salons in Ireland. 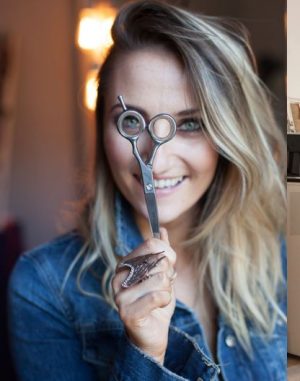 She suggested a semi-permanent brown to cover the greys and to hydrate the damaged blonde at the ends. And I was actually quite happy to return to my brunette roots. Literally. Look, just don’t mention the greys.

See the results, and find out how to keep your coloured hair in good condition over on Beaut.ie. 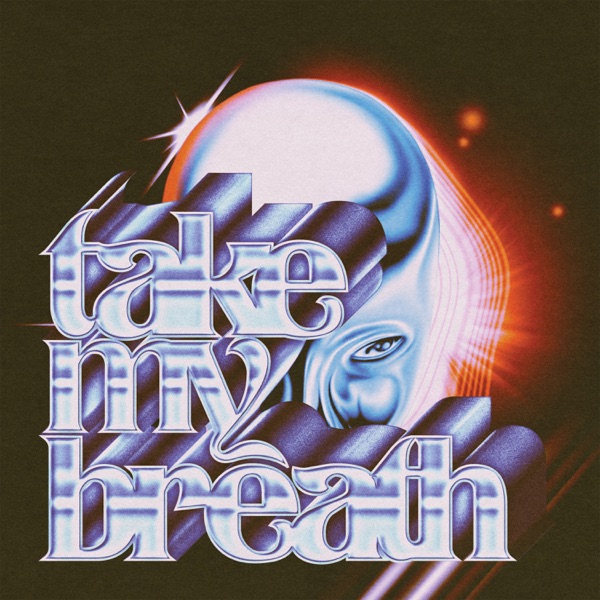