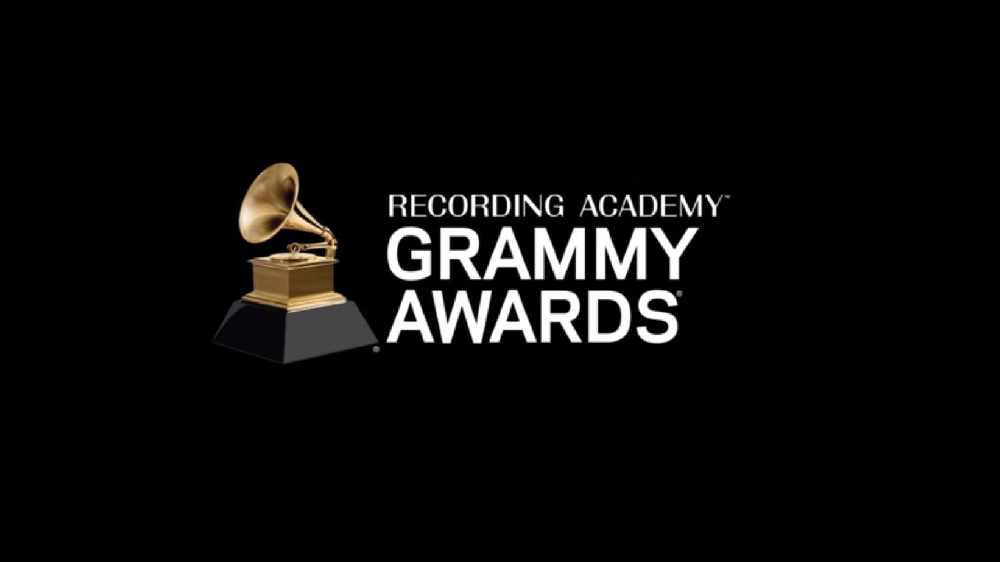 Taylor Swift won album of the year for the third time with her album Folklore. Taylor is the first female artist to win this award 3 times, she also won previously for her albums Fearless and 1989. Swift thanked her boyfriend Joe Alwyn, ''The first person who I play every single song that I write and I had the best time writing songs with you in quarantine''.

Harry Styles won the Grammy for best pop solo performance for his single Watermelon Sugar. This was Harrys first Grammy award and he said: '' I feel incredibly lucky to get to work in music and make music as my job every day and this is an incredibly sweet icing on the cake of what I get to do every day so thank you so much

Beyoncé made history by winning her 28th Grammy award. Beyoncé became the most decorated female artist of all time, winning 4 out of 9 nominations. The singer delivered an emotional acceptance speech after hugging her husband Jay-Z. She said: ''I am so honoured, I am so excited. As an artist I believe it's my job and all our jobs to reflect on times and it's been such a difficult time so I wanted to uplift, encourage, celebrate all of the beautiful black queens and kings thank continue to inspire me and inspire the whole world''.

She also paid tribute to her three children including Blue Ivy who also won an award for contributing to her mother's Brown Skin Girl music video.

Here is a list of the main winners from the 63rd Grammy Awards.

Record of the year – Billie Eilish – Everything I Wanted

Song of the year – HER – I Can't Breathe