Niall Horan says he felt like a prisoner in One Direction 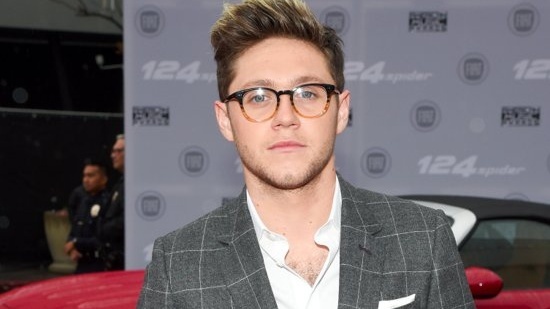 Niall Horan admitted that being in One Direction made him feel like he was a prisoner.

During a recent episode of the podcast People, Just People hosted by Dermot O'Leary, Horan said he felt ''like a prisoner'' as a member of one of the biggest boybands in the world due to the passionate fandom that the band attracted.

The 27-year-old from Mullingar was just 16 when he was put into the band with fellow members Liam Payne, Louis Tomlinson, Zayn Malik, and Harry Styles.

On the podcast, he said "I really struggled with the idea: 'Why won't you just let us out? We just want to go for a walk!' But you can't get inside the brain of a fan."

He added, "Now I completely get it, but at the time we were like: 'You're our age, will you just let us out so we can walk down the street! You must understand!'

Looking back on One Direction's success, he said, "In the UK, it was nuts. We'd go and do signings here and there and bits and pieces and that was crazy.

"That was the first kind of side of it, you know, banging on car windows. Around the release of What Makes You Beautiful is when it really kicked off.

"We did an HMV run around the country, Glasgow, Birmingham, Manchester, to do the signings and that was the first time I saw the madness."