“Lazarus” will put on his Dancing Shoes

~ Blacktie Ball will fundraise to keep exoskeleton in Ireland ~

A blacktie Charity Ball is taking place in Cork City Hall on 10th October to celebrate the achievements of a team of wheelchair users who rallied behind an 85% paralysed man’s attempt to complete a 55,000 step ‘marathon’ in an Exoskeleton, supplied by www.rollingball.ie, to raise funds to keep the device in Ireland.

The event, which is called the ‘Walk with Me Challenge’, is being run by the charity Helpful Steps , in conjunction with The Lions Clubs of Ireland , and all proceeds will go towards the purchase of the exoskeleton machine, which is based in a public gym, Elite, in Cork, so that all suitable wheelchair users in Ireland can access it.

Incredibly this is the only Exoskeleton in the world in a regular gym.

Pioneering the fundraising campaign and cofounder of Helpful Steps, is Nathan Kirwan (26), who became 85% paralysed after a fall in 2013.

Nathan began the 5 month marathon challenge in May, and over the months, other wheelchair users benefiting from the device completed parts of the marathon when he encountered unforeseen challenges, forming Team Lazarus. Nathan, while overwhelmed, welcomed the team support. Walking a few steps, never mind a 55,000 step ‘marathon’, would have been impossible for any of them without the exoskeleton.

The Lord Mayor of Cork will acknowledge this show of solidarity when Nathan walks the final steps of the challenge, on behalf of the team, into City Hall in front of 600 guests and the Carrigaline Choral Choir on 10th October.

This exoskeletal device, which Nathan fondly calls ‘Lazarus’, is now being used by a multitude of people from all over Ireland with conditions ranging from the effects of strokes to symptoms of MS and spinal cord diseases.

It costs € 150,000 and if it is not financed in full before December it will have to be returned to the manufacturer. €60,000 has been raised so far, via online and fundraising, so they still have a good way to go.

Commenting on Nathan’s achievements so far, one of his supporters Michael Flatley, who pledged a significant donation to the cause through his Flatley Foundation, said, “Nothing is impossible. That has always been my motto, and Nathan is living proof of that. He is giving hope to every suitable wheelchair user who wants to have the benefits of walking. He is leading the way and others are following and together they will achieve the impossible by walking the equivalent of a marathon. Nathan feels passionately about making sure that as many people as possible have access to the device that has improved his quality of life and that of others. I am asking the public to get behind this young man’s efforts to keep this bionic exoskeleton in Ireland by donating € 2 online at www.gofundme.com/exoforireland.

Nathan explains the benefits, “Physical exercise is essential for everyone, especially wheelchair users, and the exoskeleton gives users the benefits of walking. We see the Exoskeleton as an exercise device used in conjunction with a personalised fitness programme. It makes sense.”

In a bid to add to his fundraising efforts and to celebrate the grand finale of the team’s incredible 55,000 step journey, Helpful Steps, in conjunction with The Lions Clubs of Ireland, are also inviting the public to consider sponsoring/attending their Inaugural Ball in City Hall on October 10th.

The evening starts at 7pm with a drinks reception before dinner at 8pm, followed by a lively and entertaining show by ‘The Showstoppers’. Tickets are priced at € 100 per person and can be purchased by contacting Olive Downey on 0863357424 or olive@helpfulsteps.ie . 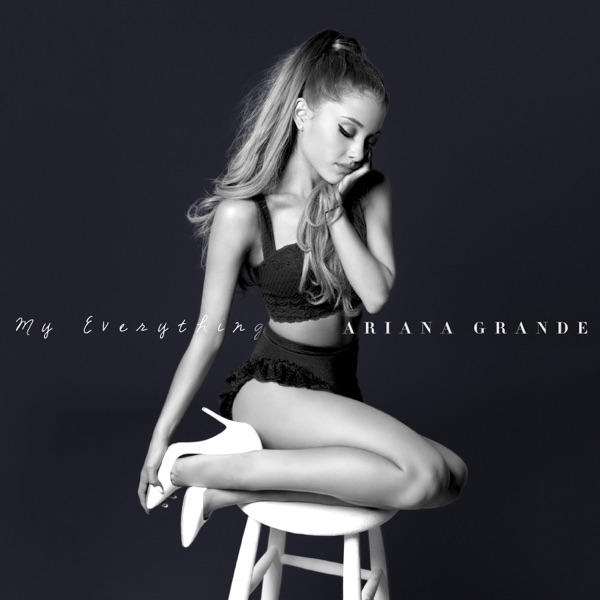