Pick of the Week: All Tvvins - Something Special - Green on Red 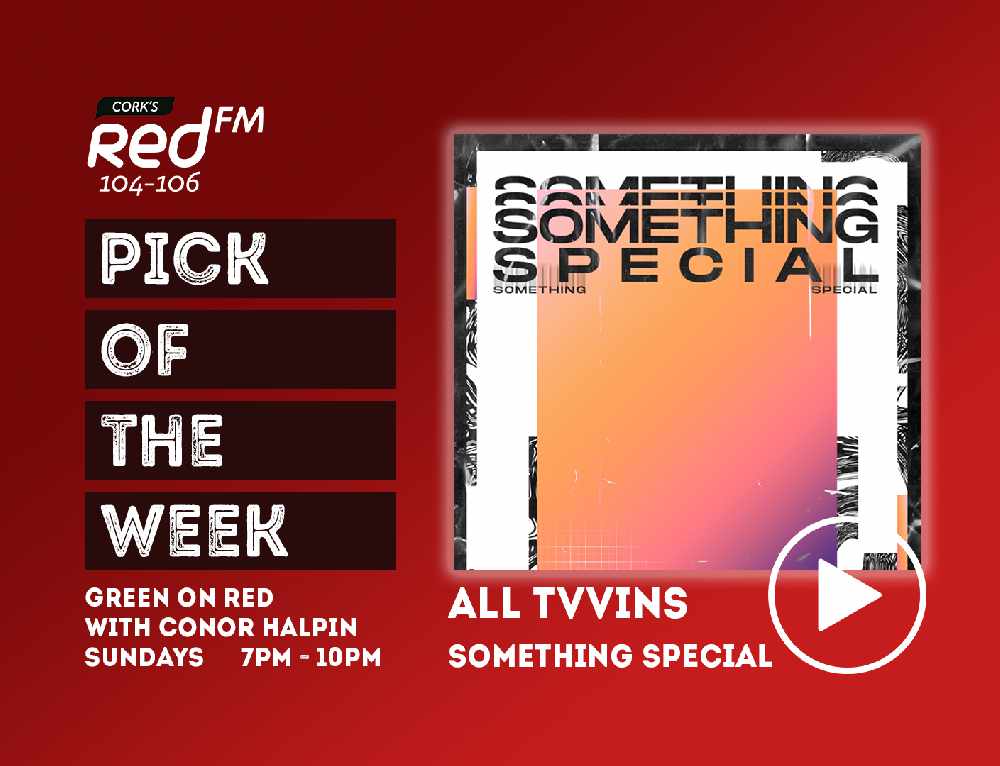 My Pick of The Week – comes from one of my favourite Irish bands and live acts, All Tvvins. ‘Something Special’ is the latest release from Conor and Lar and has all the hallmarks of an All Tvvins tune – with an added assuredness and expressiveness in their sound. The track opens with a somewhat distorted drumbeat; muffled at first, then rising from the underground - much like the band themselves who have maintained their indie credentials while flirting with the mainstream crowd, growing in popularity and becoming a must-see festival act.

Given the title, you would expect big things and happily at around the two-minute thirty mark we are treated to a face-melting guitar solo (think slash in his prime!) with some lovely crunchy synths akin to an old-school arcade machine - leaving us, the listener, in no doubt that we are indeed in the presence of ‘something special’!

Speaking about the track Lar says : "This time it all came back to a simple set up, with instruments and a trust in each other to produce the sound of this band. We are effectively two people in a room writing music without hesitation or fear of failure, we are believing in ourselves and what has been created. I feel these songs sound like a band confident in their output and vision - it feels like we wrote songs that were the reason we started the band, they are hopeful, joyful and honest representations of our existence with a vision of escape and a joy from life. This is our next chapter as a band and its never felt better "

Hear Something Special across Cork’s RedFM before getting the best of Irish this Sunday on Green On Red. Sunday 7-10pm