MENTAL HEALTH / SELF HARM - "Neil, you were talking about mental health today. That young lad in the photo did that damage with a blade and tried to overdose. Luckily he had vomited as I arrived and was empty reaching. We arrived at the hospital at about 5pm. They did a complete check on him and at around 10pm informed me that I could take him home. I insisted that he had tried to die by suicide and that the self-harming was very evident. The doctor agreed and said I should bring him back in about a week to have an assessment done on him. Then another young lad of 16 had tried to overdose and I collected him and went to the CUH at 3pm. I left him at the hospital with his parents and at 5.30pm received a call from his parents that he was on his way home. They were informed that there was a waiting list and could be waiting for up to 3 months before he might be assessed. The hospital only treated the physical injuries on each occasion but never the mental issues. I lost two brothers, a cousin and brother-in-law to suicide. I meet with people young and old who have mental health issues every day because they feel they have no one else to turn to. Anon." neil@redfm.ie 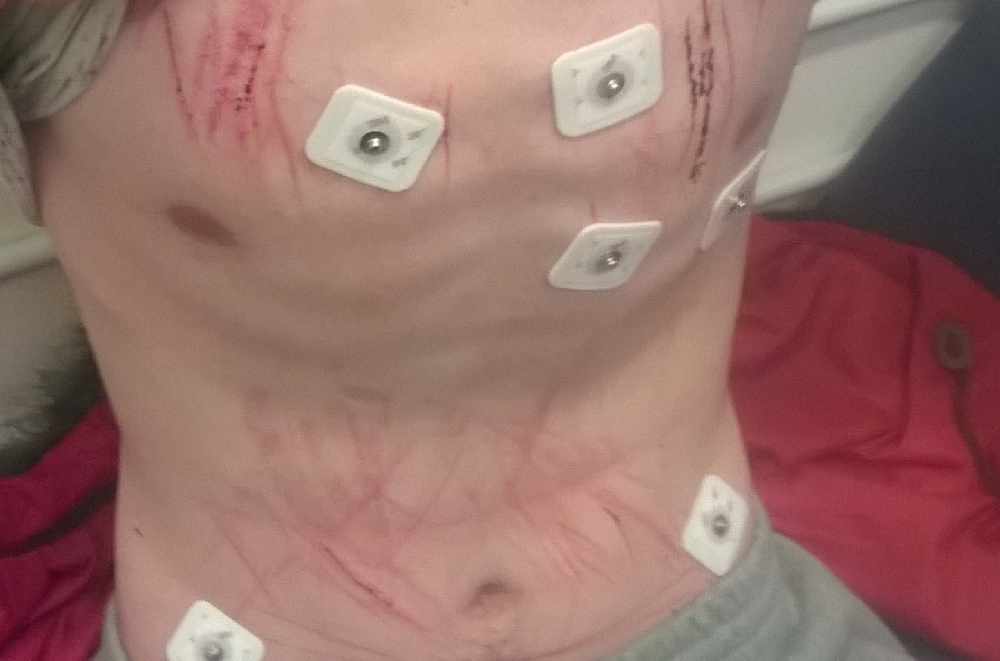