At The Flix: 1917, Seberg & The Sleeping Beauty - Live from Royal Ballet

At the height of the First World War, two young British soldiers, Scholfield and Blake, are given a seemingly impossible mission. With time against them, they must cross enemy territory to deliver a message that will stop their own men, including Blake's own brother, from walking straight into a deadly attack on hundreds of their soldiers. 1917 is a hard-hitting and immersive technical achievement, which captures the trench warfare of World War I with raw, startling immediacy.

Inspired by true events, Seberg follows French new wave actress and "Breathless" star Jean Seberg, portrayed by Kristen Stewart, in the late 1960s as she becomes the target of the FBI due to her support of the civil rights movement and her romantic involvement with Hakim Jamal, a Black Panther activist. In Benedict Andrews' noir-ish thriller, Seberg's life and career are destroyed by Hoover's overreaching surveillance and harassment in an effort to suppress and discredit her activism.

The Sleeping Beauty holds a special place in The Royal Ballet’s repertory. It was the ballet with which the Company reopened the Royal Opera House in 1946 after World War II, its first production at its new home in Covent Garden. Throughout, Tchaikovsky’s masterful score takes ballet music to a height of passion, sophistication and intensity that arguably has never been surpassed. Experience the enchanting performance live from the Royal Opera House in London at Omniplex Cinemas. 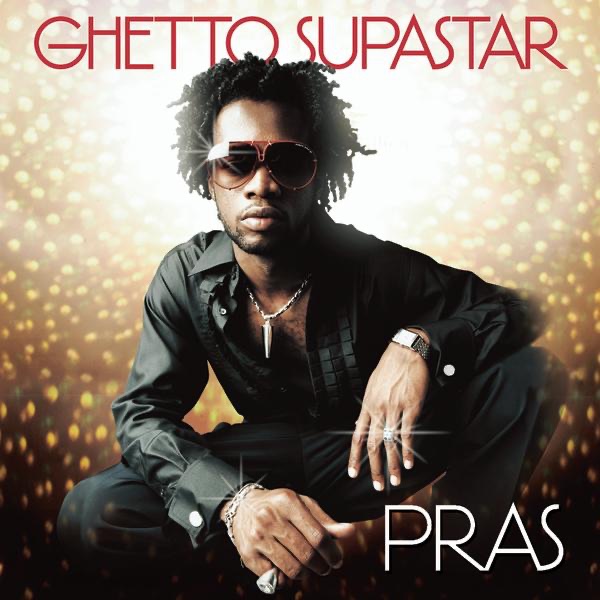