At The Flix: American Made, Detroit and Logan Lucky

This week At The Flix we preview American Made, Detroit and Logan Lucky. Tune in to The Late Shift with Kilian weekdays from 10pm for your chance to win tickets to Omniplex Cinema Cork!

Barry Seal, a TWA pilot, is recruited by the CIA to provide reconnaissance on the burgeoning communist threat in Central America and soon finds himself in charge of one of the biggest covert CIA operations in the history of the United States. The operation spawns the birth of the Medellin cartel and almost brings down the Reagan White House.

In the summer of 1967, rioting and civil unrest starts to tear apart the city of Detroit. Two days later, a report of gunshots prompts the Detroit Police Department, the Michigan State Police and the Michigan Army National Guard to search and seize an annex of the nearby Algiers Motel. Several policemen start to flout procedure by forcefully and viciously interrogating guests to get a confession. By the end of the night, three unarmed men are gunned down while several others are brutally beaten.

West Virginia family man Jimmy Logan teams up with his one-armed brother Clyde and sister Mellie to steal money from the Charlotte Motor Speedway in North Carolina. Jimmy also recruits demolition expert Joe Bang to help them break into the track's underground system. Complications arise when a mix-up forces the crew to pull off the heist during a popular NASCAR race while also trying to dodge a relentless FBI agent. 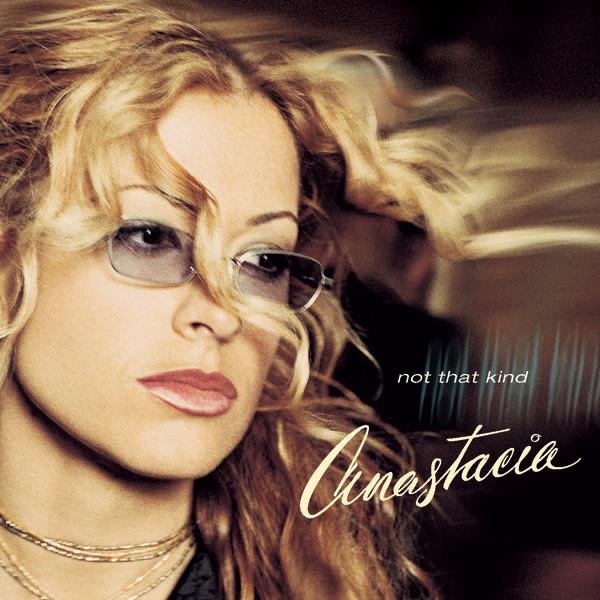