At The Flix: Bumblebee, Welcome To Marwen & Holmes & Watson

Bumblebee is the sixth installment of the live-action Transformers film series and a prequel to 2007's Transformers. On the run in the year 1987, Bumblebee the Autobot seeks refuge in a junkyard in a small California beach town. Charlie (Hailee Steinfeld), on the brink of turning 18 years old and trying to find her place in the world, soon discovers the battle-scarred and broken Bumblebee. When Charlie revives him, she quickly learns that this is no ordinary yellow Volkswagen.

When a devastating attack shatters Mark Hogancamp (Steve Carell) and wipes away all memories, no one expected recovery. Putting together pieces from his old and new life, Mark meticulously creates a wondrous town where he can heal and be heroic. As he builds an astonishing art installation—a testament to the most powerful women he knows—through his fantasy world, he draws strength to triumph in the real one. In a bold, wondrous and timely film, Welcome to Marwen shows that when your only weapon is your imagination…you’ll find courage in the most unexpected place.

Legendary detective Sherlock Holmes and Dr. John Watson team up to investigate a murder at Buckingham Palace. From a note found at the scene, signed by Prof. James Moriarty, they soon learn that they have only four days to solve the case, or the queen will become the next victim. Comedy duo from Step Brothers and Talladega Nights, Will Ferrell and John C. Reilly join forces once again to deliver a hilarious new comedy, Holmes & Watson. 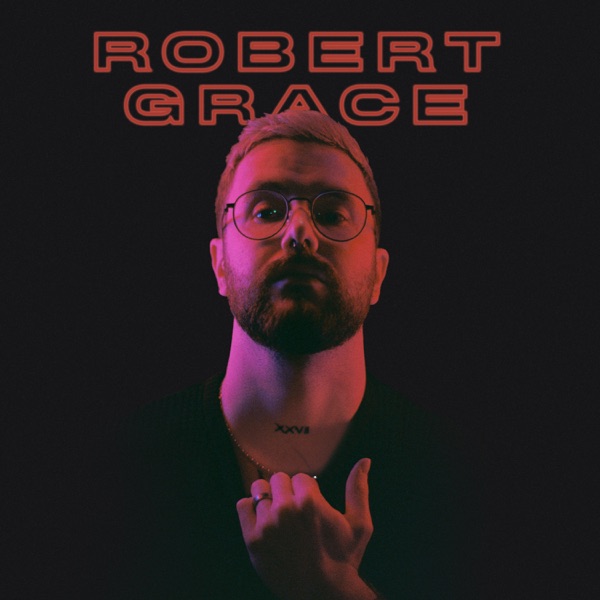 Robert Grace - Need You Back