At The Flix: Greta, Red Joan & Head Full of Honey

A sweet, naïve young woman trying to make it on her own in New York City, Frances (Chloë Grace Moretz) doesn't think twice about returning the handbag she finds on the subway to its rightful owner. That owner is Greta (Isabelle Huppert), an eccentric French piano teacher with a love for classical music and an aching loneliness. Having recently lost her mother, Frances quickly grows closer to widowed Greta. The two become fast friends - but Greta's maternal charms begin to dissolve and grow increasingly disturbing as Frances discovers that nothing in Greta's life is what it seems in this suspense thriller from Academy Award (R) winning director Neil Jordan.

In a picturesque village in England, Joan Stanley (Academy Award (R) winner Dame Judi Dench), lives in contented retirement. Then suddenly her tranquil existence is shattered as she's shockingly arrested by MI5. For Joan has been hiding an incredible past; she is one of the most influential spies in living history. Flashback to Cambridge University in the 1930s, and the young Joan (Sophie Cookson), a demure physics student, falls intensely in love with a seductively attractive Russian saboteur, Leo. Through him, she begins to see that the world is on a knife-edge and perhaps must be saved from itself in the race to military supremacy. Post-war and now working at a top secret nuclear research facility, Joan is confronted with the impossible: Would you betray your country and your loved ones, if it meant saving them? What price would you pay for peace? Inspired by an extraordinary true story, Red Joan is the taut and emotional discovery of one woman's sacrifice in the face of incredible circumstances. A woman to whom we perhaps all owe our freedom.

Academy-Award (R) nominee Nick Nolte stars in the poignant drama Head Full of Honey. Tim Schweiger's English language remake of his hit German film.  The movie tells the story of a widower who grows increasingly frustrated as Alzheimer's disease starts to claim his treasured memories of his loved ones. He soon embarks on a remarkable journey as his young granddaughter, Matilda (Lane Nolte) takes him to Venice, Italy -- the city where he met his beloved wife. 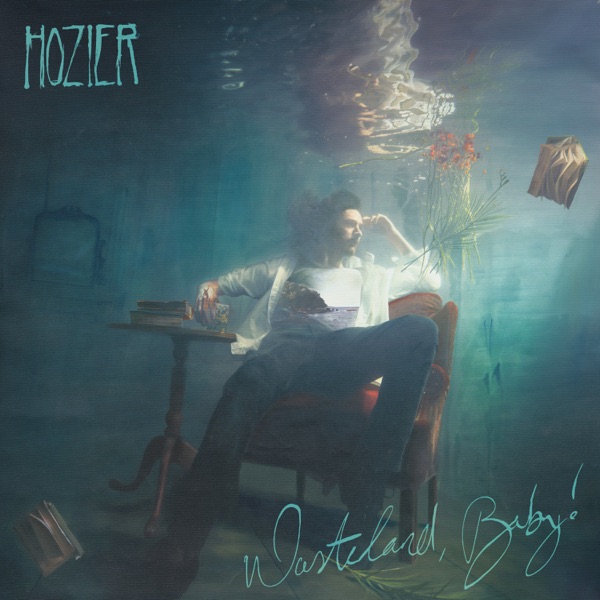