Early 18th century. England is at war with the French. Nevertheless, duck racing and pineapple eating are thriving. A frail Queen Anne (Olivia Colman) occupies the throne and her close friend Lady Sarah (Rachel Weisz) governs the country in her stead while tending to Anne's ill health and mercurial temper. When a new servant Abigail (Emma Stone) arrives, her charm endears her to Sarah. Sarah takes Abigail under her wing and Abigail sees a chance at a return to her aristocratic roots. As the politics of war become quite time consuming for Sarah, Abigail steps into the breach to fill in as the Queen's companion. Their burgeoning friendship gives her a chance to fulfill her ambitions and she will not let woman, man, politics or rabbit stand in her way.

One of Event Cinema’s biggest names, André Rieu, returns with a major new production this New Year’s 2019! André Rieu will present a festive concert for the cinema like never before, recorded live in Sydney’s iconic Town Hall. Join the Maestro for a magical evening of music and dance featuring his world-class sopranos, The Platin Tenors and plenty of surprises. With show tunes, classical music and plenty of festive fun, it promises a great start to the new year! Take a front row seat and experience this spectacular musical event on the big screen!

Soprano Anna Netrebko joins the ranks of Renata Tebaldi, Montserrat Caballé, and Renata Scotto, taking on—for the first time at the Met—the title role of the real-life French actress who dazzled 18th-century audiences with her on-and offstage passion. The soprano is joined by tenor Piotr Beczała as Adriana's lover, Maurizio. The principal cast also features mezzo-soprano Anita Rachvelishvili and baritone Ambrogio Maestri. Gianandrea Noseda conducts. Sir David McVicar's staging, which sets the action in a working replica of a Baroque theater, premiered at the Royal Opera House in London, where the Guardian praised the "elegant production, sumptuously designed ... The spectacle guarantees a good night out." 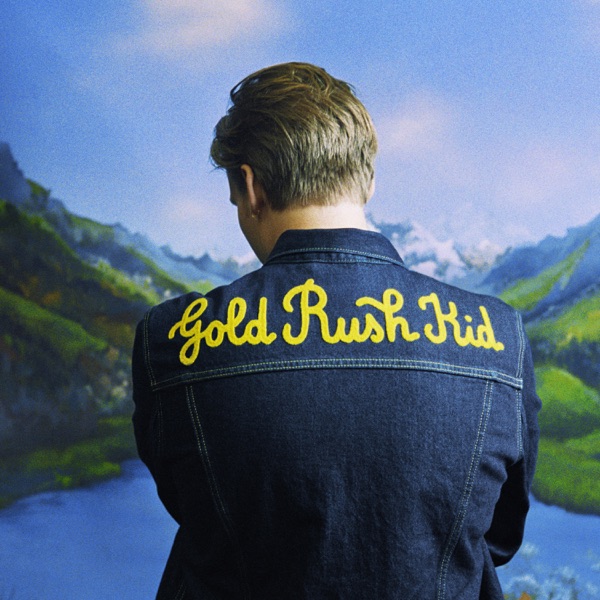 George Ezra - Anyone For You