At The Flix: The Hitman's Bodyguard, The Dark Tower & Everything Everything

Every week we bring you a preview of what you can see At The Flix with Omniplex Cinema Mahon Point. This week Kilian takes a look at The Hitman's Bodyguard, The Dark Tower and Everything Everything

The world's top bodyguard gets a new client, a hit man who must testify at the International Court of Justice. They must put their differences aside and work together to make it to the trial on time.

The last Gunslinger, Roland Deschain, has been locked in an eternal battle with Walter O'Dim, also known as the Man in Black, determined to prevent him from toppling the Dark Tower, which holds the universe together. With the fate of the worlds at stake, good and evil will collide in the ultimate battle as only Roland can defend the Tower from the Man in Black.

Maddy (Amandla Stenberg) is a smart, curious and imaginative 18-year-old who is unable to leave the protection of the hermetically-sealed environment within her house because of an illness. Olly (Nick Robinson) is the boy next door who won't let that stop them from being together. Gazing through windows and talking only through texts, Maddy and Olly form a deep bond that leads them to risk everything to be together, even if it means losing everything. 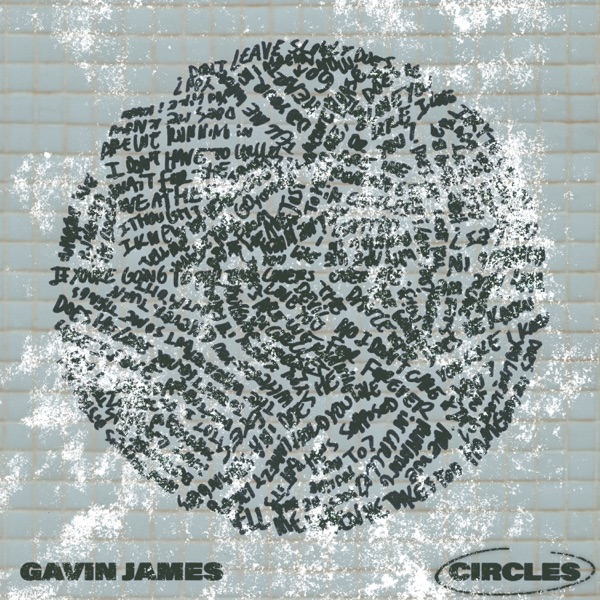