At The Flix: The Irishman, Luce & A Star Is Born #BringItBack

An epic gangster drama that earns its extended runtime, The Irishman finds Martin Scorsese revisiting familiar themes to poignant, funny, and profound effect. Frank "The Irishman" Sheeran is a man with a lot on his mind. The former labor union high official and hitman, learned to kill serving in Italy during the Second World War. He now looks back on his life and the hits that defined his mob career, maintaining connections with the Bufalino crime family. In particular, the part he claims to have played in the disappearance of his life-long friend, Jimmy Hoffa, the former president of the International Brotherhood of Teamsters, who mysteriously vanished in late July 1975 at the age of 62.

It's been ten years since Amy and Peter Edgar (Naomi Watts and Tim Roth) adopted their son from war-torn Eritrea, and they thought the worst was behind them. Luce Edgar (Kelvin Harrison Jr.) has become an all-star student beloved by his community in Arlington, Virginia. His African American teacher, Harriet Wilson (Octavia Spencer), believes he is a symbol of black excellence that sets a positive example for his peers. But when he is assigned to write an essay in the voice of a historical twentieth-century figure, Luce turns in a paper that makes an alarming statement about political violence. Worried about how this assignment reflects upon her star pupil, Harriet searches his locker and finds something that confirms her worst fears. Directed by Julius Onah, 'Luce' brings a stellar ensemble to bear on a satisfyingly complex story that addresses its timely themes in thought-provoking fashion.

Kicking off on Friday the 8th of November, get the tissues ready because Bradley Cooper & Lady Gaga hit the big screen once again with ‘A Star Is Born’. When seasoned musician Jackson Maine falls in love with struggling artist Ally, he coaxes her into the spotlight as he battles with his own demons. There won’t be a dry eye in the house from the 8th – 14th of November at Omniplex Cinemas nationwide. With appealing leads, deft direction, and an affecting love story, A Star Is Born is a remake done right -- and a reminder that some stories can be just as effective in the retelling. 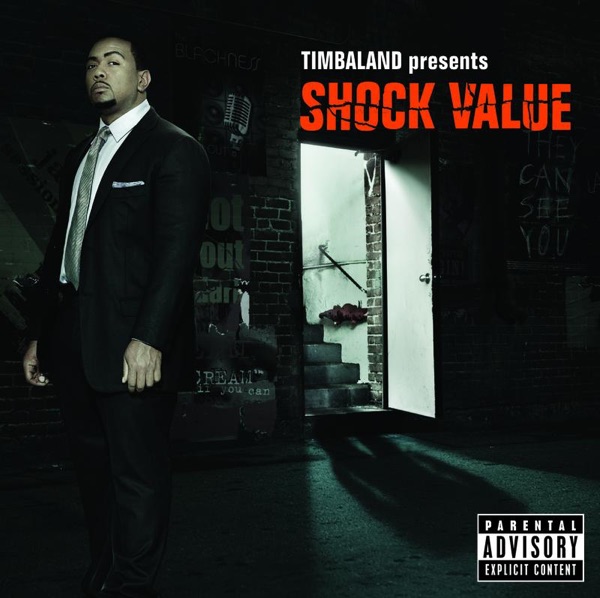 Timbaland - The Way I Are