At The Flix: The Sun Is Also A Star, The Art of Racing in the Rain & Playmobil: The Movie

Natasha is a girl who believes in science and facts. Not fate. Not destiny. Or dreams that will never come true. She is not the type of girl who meets a cute boy on a crowded New York City street and falls in love with him. Not when her family is twelve hours away from being deported. Falling in love with him will not be her story. Daniel has always been the good son, the good student, living up to his parents' high expectations. Never a poet. Or a dreamer. But when he sees her, he forgets all that. Something about Natasha makes him think that fate has something much more extraordinary in store - for both of them. Every moment has brought them to this single moment. A million futures lie before them. Which one will come true?

The Art of Racing in the Rain (PG)

Based on the best-selling novel by Garth Stein, The Art of Racing In The Rain is a heartfelt tale narrated by a witty and philosophical dog named Enzo (voiced by Kevin Costner). Through his bond with his owner, Denny Swift (Milo Ventimiglia), an aspiring Formula One race car driver, Enzo has gained tremendous insight into the human condition and understands that the techniques needed on the racetrack can also be used to successfully navigate the journey of life. The film follows Denny and the loves of his life - his wife, Eve (Amanda Seyfried), their young daughter Zoe (Ryan Kiera Armstrong), and ultimately, his true best friend, Enzo

When her younger brother Charlie suddenly disappears into the magical, animated universe of PLAYMOBIL®, Marla embarks on the adventure of a lifetime to bring him home. Setting off on an incredible journey through new and exciting themed worlds, Marla teams up with various strange and heroic companions, including: Del, a crazed food truck driver; Rex Dasher, a suave and fearless secret agent; a loyal and endearing robot; a hilarious fairy-godmother, and many others! Playmobil: The Movie is the first motion picture inspired by the popular and award-winning brand of toys. The movie takes the audience on an epic and hilarious adventure through the fantastic, limitless universe of Playmobil. With hilarious and endearing characters, thrilling adventures and breathtaking landscapes, the animated story is uniquely fun and original. 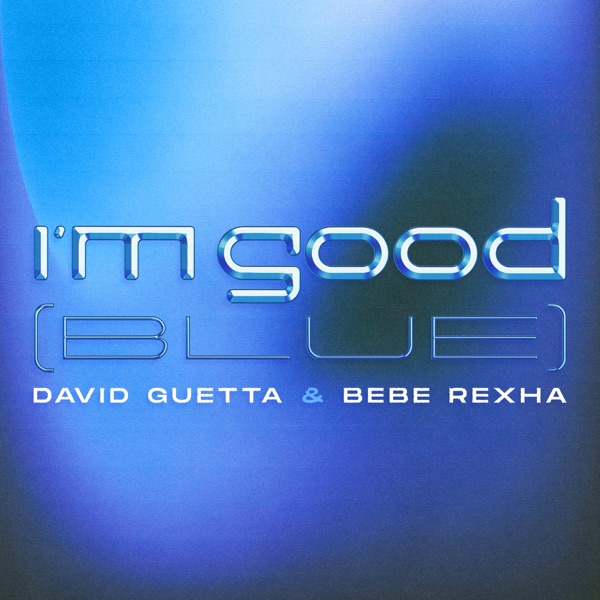