A unique series of iconic Cork landmarks in print form have been produced to commemorate the 25th Anniversary of the City Hall Crafts and Design Fair in Cork which runs this week from Thursday through to Sunday (November 24-27). 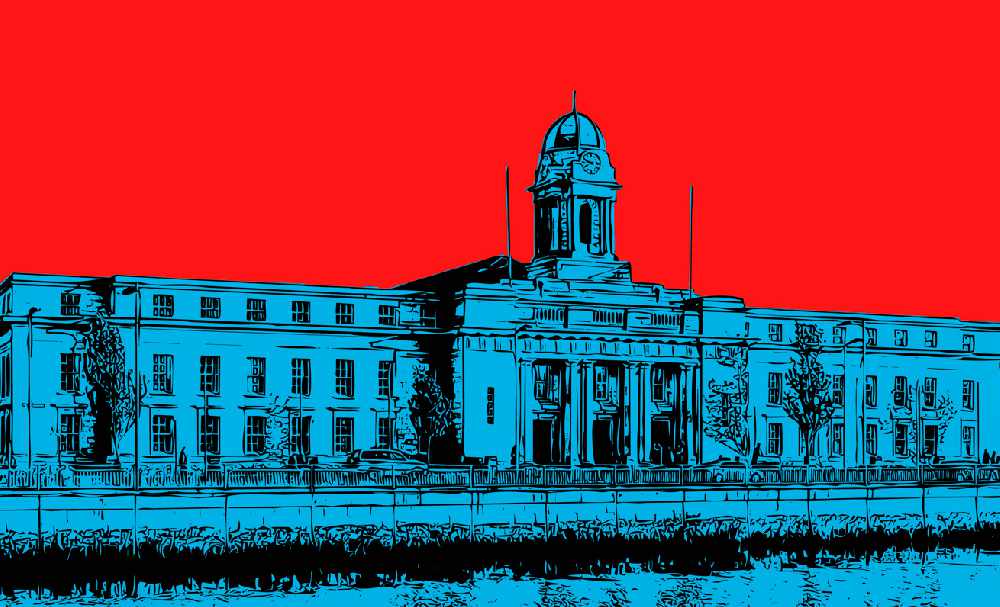 Jando Design have produced a range of prints for the fair, including the iconic Cork City Hall where over €150,000 will be spent each day at the biggest craft fair outside Dublin.

The duo have also featured local landmarks such as Saint Fin Barre’s Cathedral, The Old Head of Kinsale Lighthouse and Cork City Gaol. 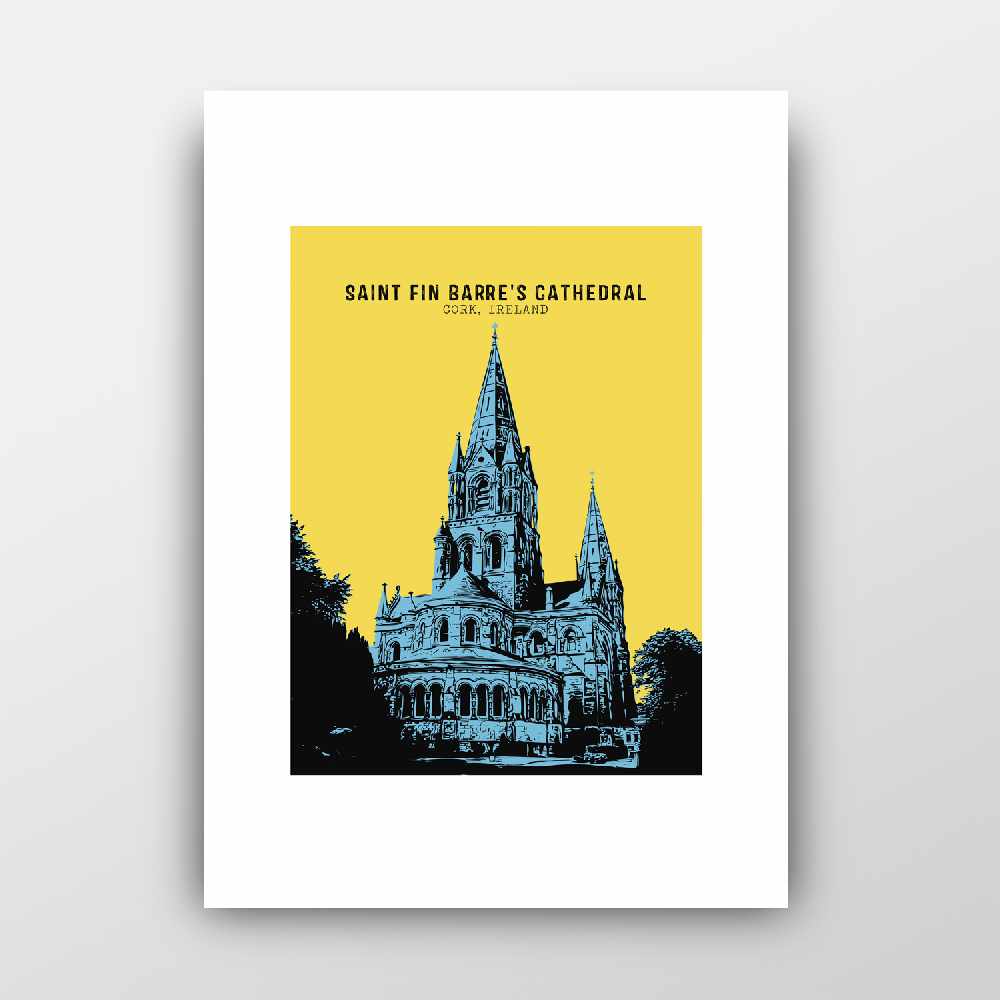 Fairgoers in search of an original Christmas idea can be guaranteed a haven of quality wares both for gifts and the home this festival season.

Jando Design started in many ways for Julie and Owen McLoughin four years ago when they were planning their wedding in New York and wanted their guests to feel special.

“We couldn’t find anything that suited and our guests were coming a long way just for us to spend a week with some guests they had never before met,” said Julie 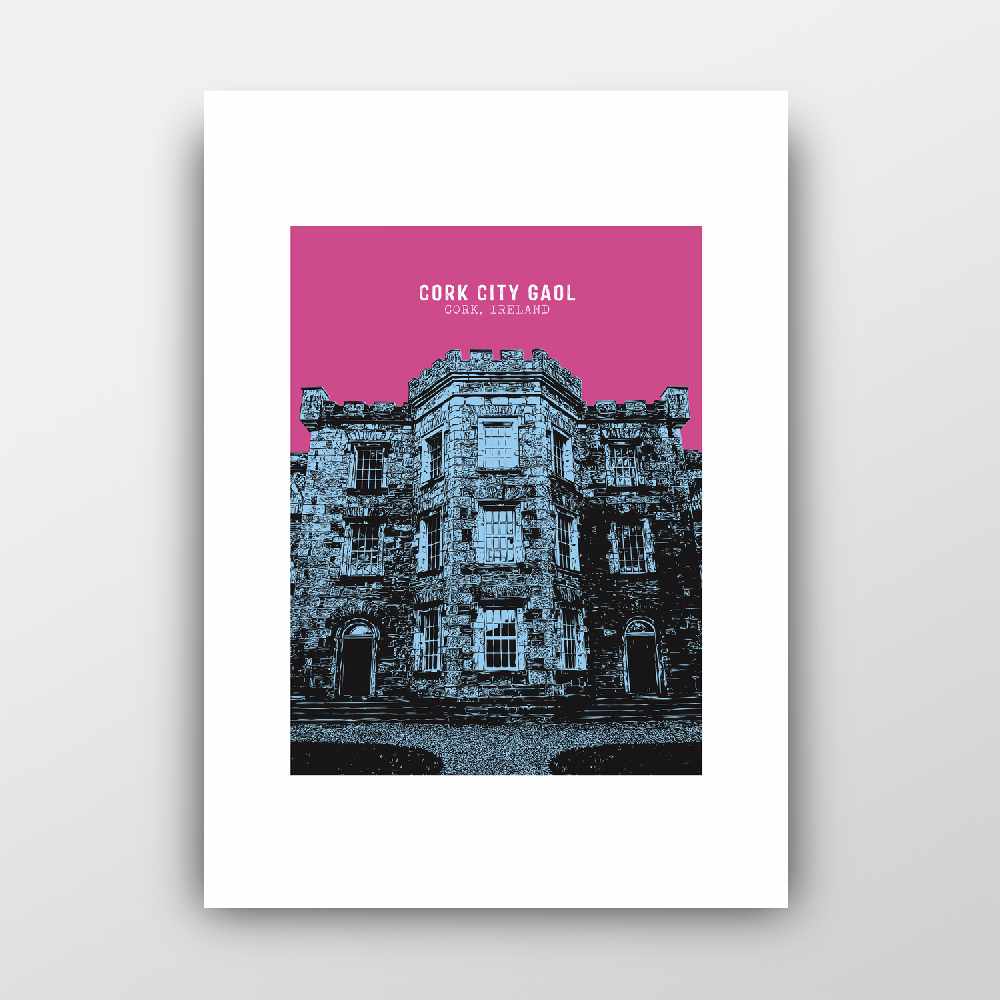 “So we made a hardback book for each of them containing our love story and a funny bio and picture of each guest and it worked brilliantly.

“We discovered how well we really worked together, never mind getting married.”

After a whirlwind 18 months, Eoin has taken the decision to leave his job in finance in the New Year and concentrate full-time on Jando Design. 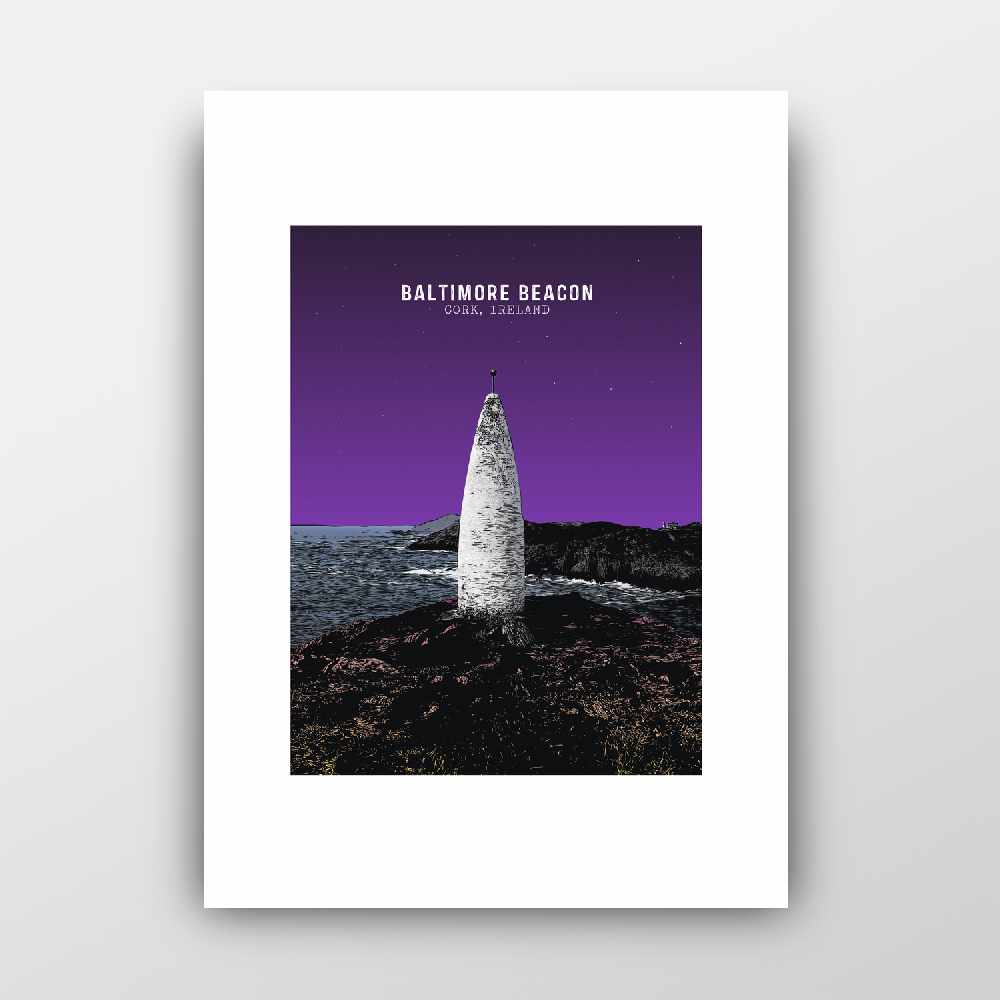