Cherished memories of Christmas cooking embodied in edible history will be displayed by a Tipperary producer at the 25th City Hall Crafts and Design Fair in Cork from November 24-27. 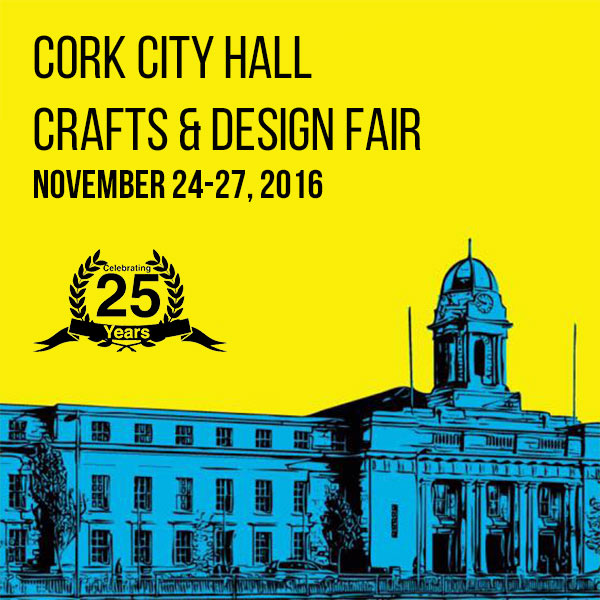 Florrie Purcell of The Scullery in Nenagh, will show how she has captured the essence of Christmas in her puddings, mincemeat, brandy butter and ham glaze, which are still made with the same recipe for over four generations of her family.

“While it is all about taste and texture, my products also evoke much-loved, happy memories of times past with loves ones.  It’s about putting miles behind your smiles when eating,” she said.

“I spent many years cooking with my own mum Florrie at her AGA and have to say she has been my true inspiration.

“The Scullery traditionally was a room in the house where food was stored to keep fresh so in this vein, I’ve created a range that is totally free from artificial colours, flavours, preservatives, MSG or GM ingredients.

“The Scullery now works closely with some of the biggest food brands to come up with groundbreaking new ideas for a hungry market.

“We have built up an award-winning range including various sauces, pickles, relishes and Christmas plum puddings. 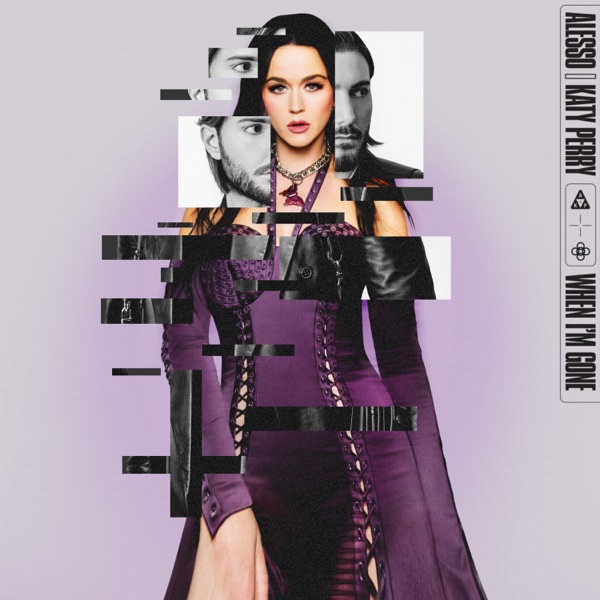