LISTEN BACK: Neil speaks to Audrey whose brother Adrian died in 2001 as a result of an incident with security staff in a Cork nightclub

Audrey Graham, sister of Adrian Moynihan. Adrian (23) died in March 2001, as a result of an incident at Sidetrax nightclub on Grafton Street in Cork, during which he was physically restrained by four security staff.

Audrey says - “George Floyd was unlawfully killed the same way as my poor brother Adrian, it is horrendous what was done to him. This is taking the life from another person, This is Murder! RIP George. The policeman has been arrested and charged which is something we never got, not even a day in court. Three bouncers walked free. I do not think it is right what people are doing, this protesting in Dublin during the pandemic is absolutely bazaar. The night that Adrian died after being dragged into Sidetrax Nightclub, this is similar to what happened to him, witnesses saw this while also a first responder tried to help him. The DPP did not prosecute. 19 years later nobody is accountable. I really hope they get justice for George, it's hard enough losing a loved one but to die that way is horrific!”

You can listen to Audrey's conversation with Neil here: 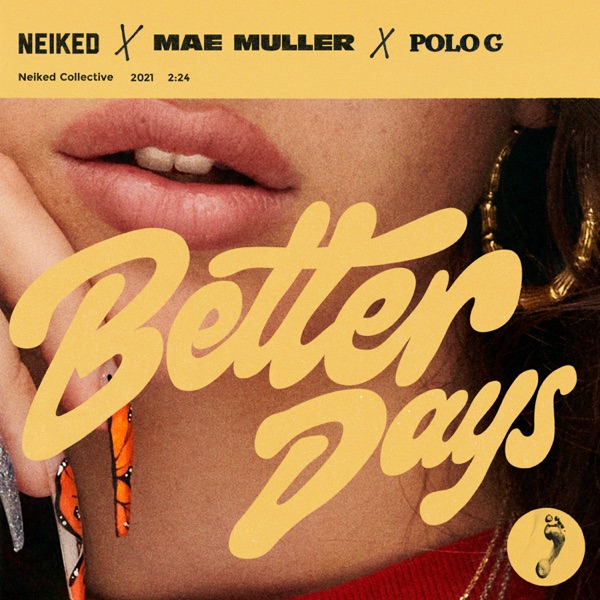