"Brilliant" new series of Derry Girls is on the way! 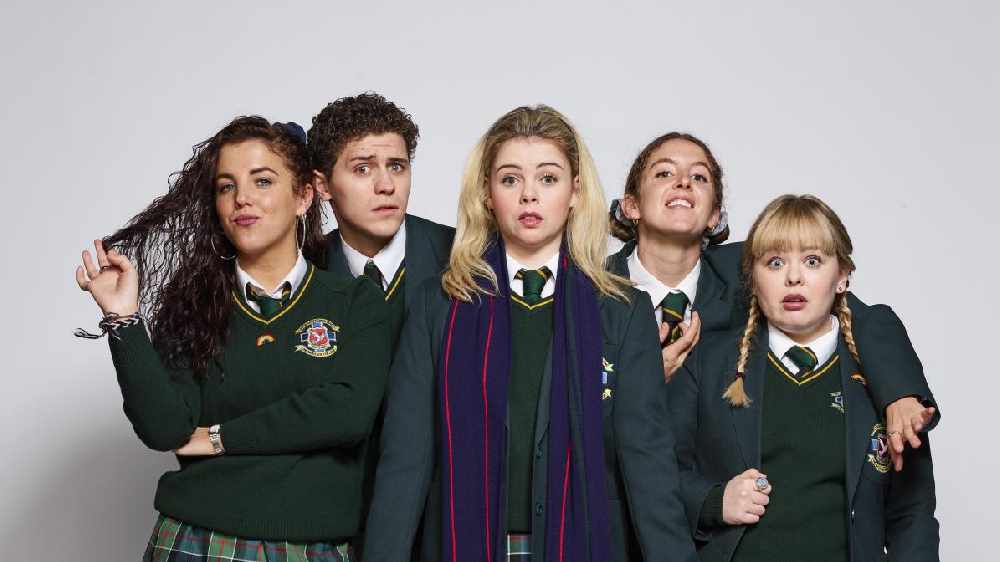 A "brilliant" new series of the popular sitcom Derry Girls is in the works.

Star of the show Nicola Coughlan has revealed she has read scripts for the upcoming episodes.

Coughlan, who currently can be seen starring in brand new hit Netflix series Bridgerton, said that although filming can't begin right away with current Covid-19 restrictions, she has learned about the new storylines:

"We can't do anything involving a crowd right now, so logistically, it's really tough. But I spoke to Lisa McGee recently and she talked me through the storylines.

They're so brilliant, which doesn't surprise me - she's just incredible - but it made me want to do it right now. "

The Galway native also mentioned how she thinks the show is teaching people more about Northern Irish history.

"I remember really distinctly the Good Friday Agreement being signed and thinking, is it over? The constant reports of shootings, bombings - is that going to be finished?

It's been funny with Derry Girls and people saying they didn't know all that happened," she explained. 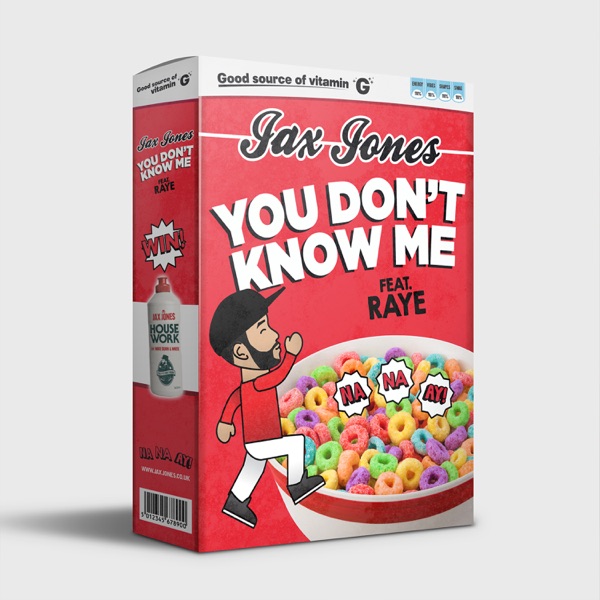