Cork screenwriter has been lined up for a major new production 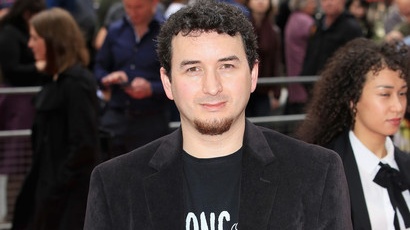 Will Collins the Cork screenwriter who wrote the Golden Globes nominated Wolfwalkers and the Academy Award-nominated Song of the Sea has been lined up for a new production.

The screenwriter from Castlemagner will provide the script for ‘’This is our pact’’ a new animated movie based on the best-selling graphic novel by Ryan Andrews.

This Was Our Pact is a magical family adventure. It is the night of the annual Autumn Equinox Festival when the town gathers to float paper lanterns down the river. Legend has it that after drifting out of sight, the lanterns fly off to the Milky Way and turn into brilliant stars. But this year, Ben and his classmates have decided to find out where those lanterns really go, finding themselves on an extraordinary journey with only two rules; no one looks back and no one turns for home.

Peter Drinkage is set to voice one of the main characters in the upcoming movie where he will provide the voice of a cartoon bear. Dinklage, who is best known for his role as Tyrion Lannister in the fantasy series Game Of Thrones is set to produce the animation with his and David Ginsberg’s production company Estuary Films.

“I’m delighted to be a part of the team tasked with adapting ‘This Was Our Pact’ into an animated feature. Ryan Andrews created a gem of a coming-of-age story which takes the reader on a journey through a unique, mysterious, and beautiful place. From the outset I knew these boys, I knew the joy and pain of their friendship, and I willed that friendship to triumph with every turn of the page. It’s a pleasure to be collaborating with Ken Duncan and the talented team at Duncan Studio and Estuary Films to bring this story to life.” said Collins.

This is set to be another major production for the talented Will Collins who established himself in North Cork!

Will spoke to Ray and Laura on Breakfast on Cork's RedFM. You can listen to the chat right here. 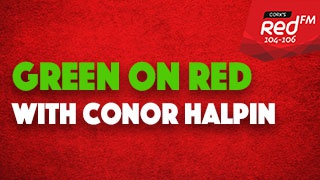 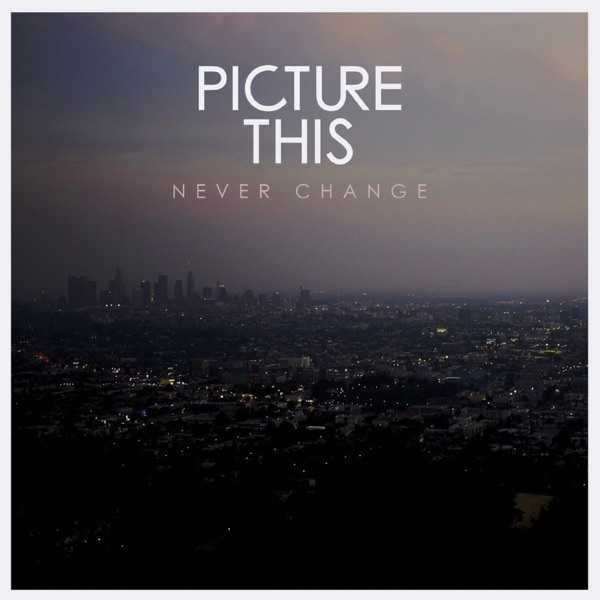