REVEALED: The 12 Contestants For Winter Love Island Have Been Announced 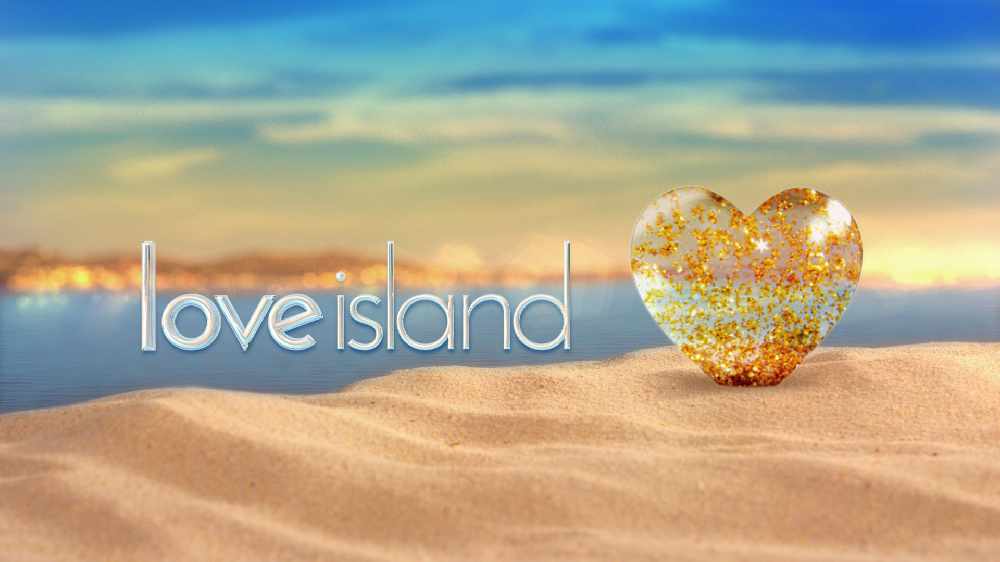 The first ever Winter Love Island kicks off on ITV2 on January 12th.

Due to the success of the summer edition of the show, TV bosses decided to have a second series of the reality dating programme in 2020.

For this series 12 initial contestants will jet off to a villa in South Africa as they bid to win £50,000 and find love.

Ireland's Laura Whitmore will be taking over the presenting role for the show replacing the usual host, Caroline Flack, after she stepped down following an assault charge to which she is pleading guilty.

ITV have now revealed the newest batch of contestants ahead of the show's launch next weekend and they include Lewis Capaldi's ex-girlfriend, Rochelle Humes' sister and an heir to a country estate. 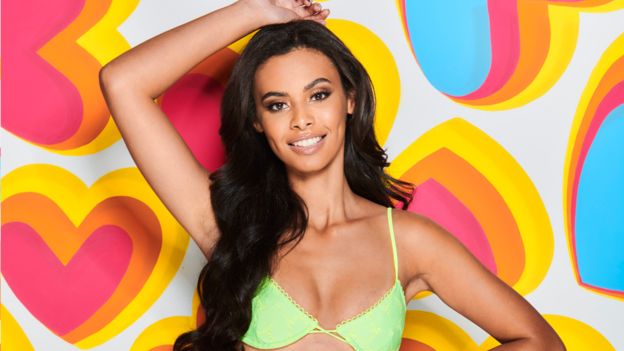 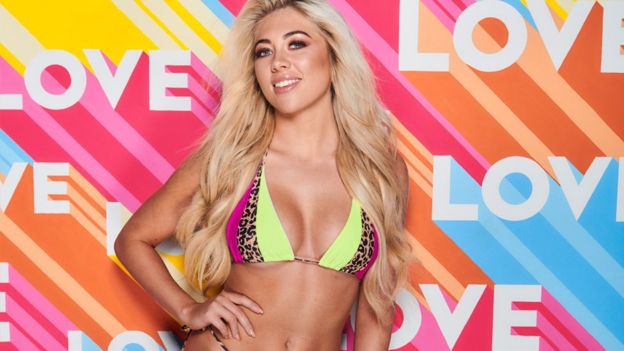 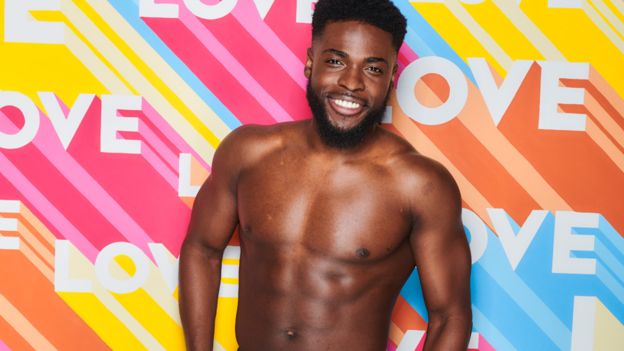 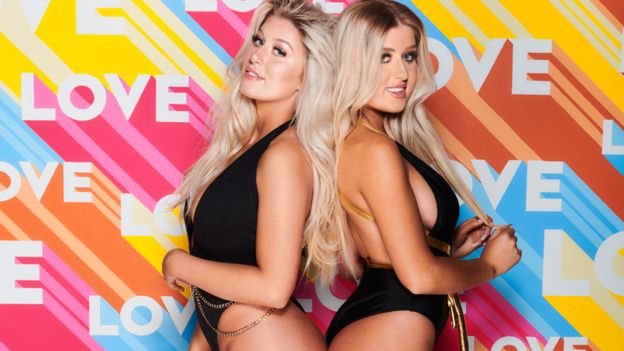 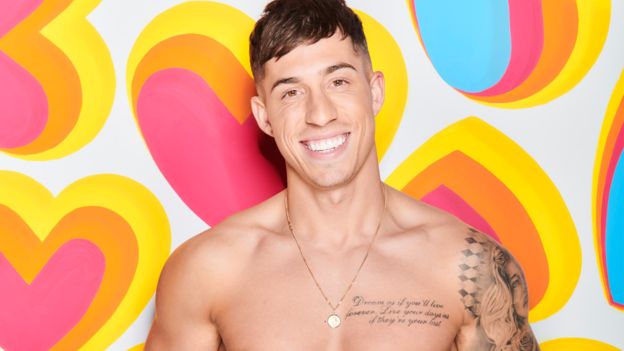 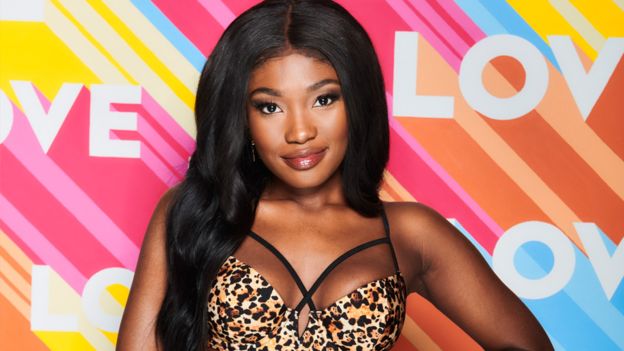 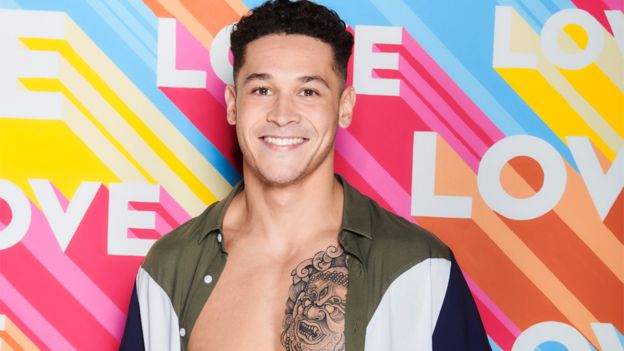 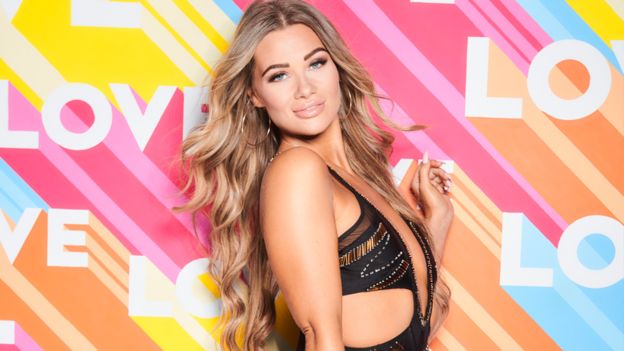 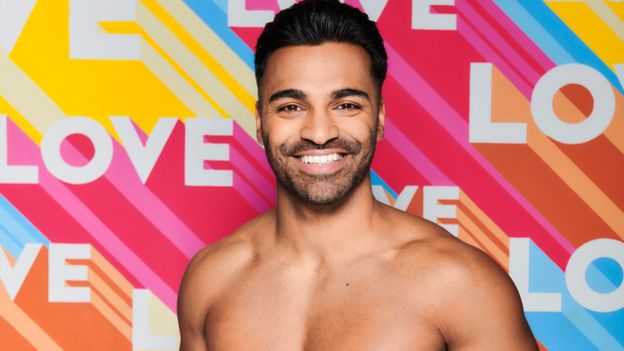 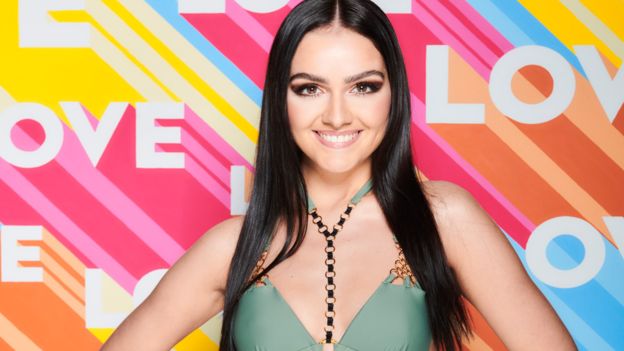 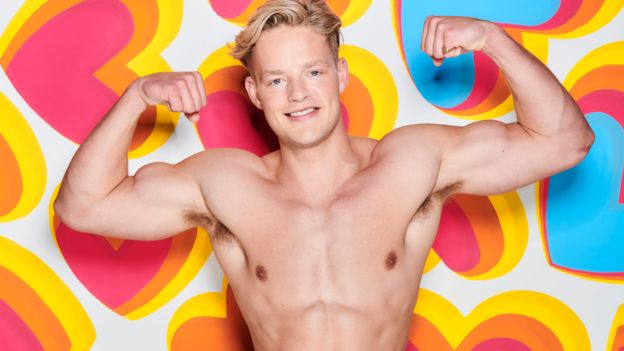 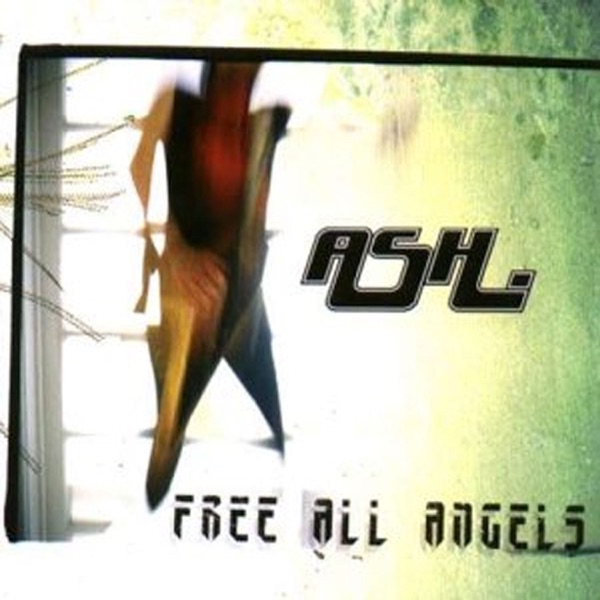