Westlife announced the news on Monday morning that they will be playing a bespoke show at Cork's Pairc Ui Chaoimh next summer.

The huge concert will take place at the stadium on August 28th 2020 with tickets priced from €59.50 going on sale this coming Friday at 9am.

On the morning of the press conference our Senior Reporter, Fiona O'Donovan, asked the group who their support act would be for the concert. Shane, Kian, Nicky and Mark revealed that the support act would be announced on Wednesday of this week and we have official confirmation that Emeli Sande will be the act warming up the crowd on the night of the concert at Pairc Ui Chaoimh. 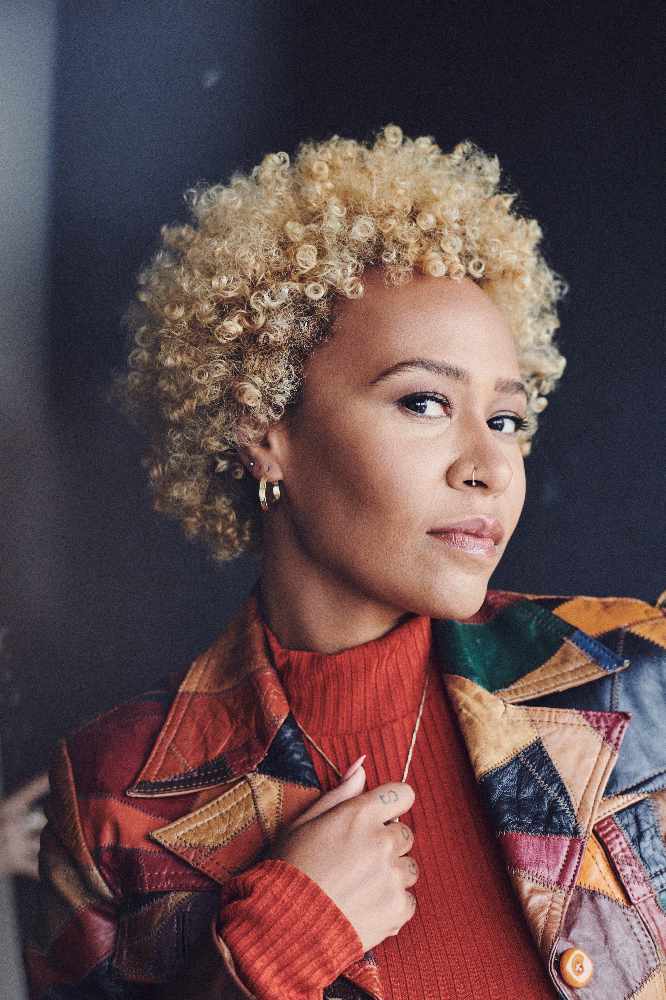 This will be Emeli’s first Irish date since she performed at Croke Park with Michael Bublé last summer. Her new album Real Life is available now.

Westlife’s concert announcement followed the stunning success of this summer’s ‘Twenty Tour’ which sold a record 600,000 tickets across 27 cities and 13 countries, including two sold out shows at Croke Park, Dublin (150,000 tickets).

The spectacular concert will see the global pop kings perform their greatest hits including 'Swear It Again', ‘Flying Without Wings’ and ‘You Raise Me Up’ as well as sensational uptempo new songs from their forthcoming album ‘Spectrum’ such as ‘Hello My Love’, ‘Better Man’ and ‘Dynamite’.

It will be the first time, in the band’s 20-year career, that Westlife have headlined Páirc Uí Chaoimh Stadium and follows the phenomenal success of their comeback which has seen the nation fall in love with the Irish superstars all over again.